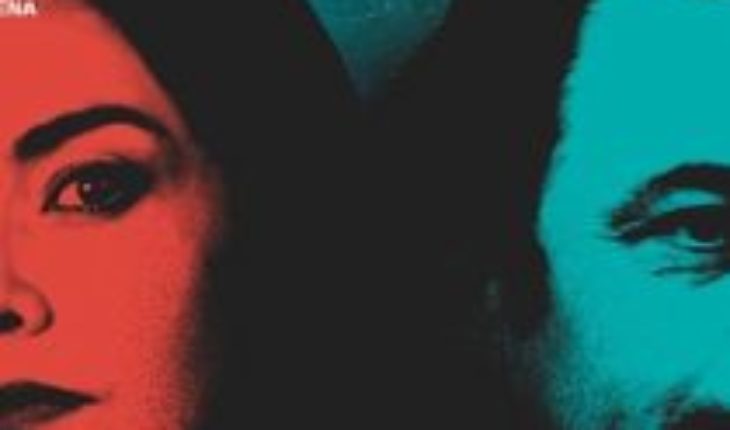 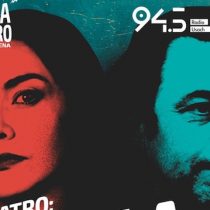 The radioteaters that will be part of this of these transmissions, were produced between 2011 and 2016, and are starring actors and actresses of vast trajectory such as Tamara Acosta, Daniel Muñoz, Alvaro Espinoza, Paula Zúñiga, Néstor Cantillana, Cristina Aburto, Francisco Pérez-Bannen, Iván Alvarez de Araya and Cristián Torres, among others and other professionals and artists, and will be broadcast by Radio Usach (94.5) on their radio and online signal , and will also be available on the www.uar.cl site.
«Just as happened after the 2010 earthquake, today radio is reinvigorated again, to have an important place within this process of confinement to be able to face the coronavirus in Chile and the world, and it is also an opportunity to bring the radio closer, and particularly the radioteatros, to those who cannot access the technologies, they cannot afford them , or also older people who do not know how to make use of these technologies,» says Raúl Rodríguez, journalist and academic at the University of Chile and one of the filmmakers of this series of radio dramas.
«Our community government has promoted various public policies in this health emergency and the Open University of Recoleta has accompanied this process with innovative initiatives. Thinking particularly of the loneliness that many older adults are experiencing, we wanted to contribute with these contents. We are working to make radios a priority channel in the delivery of educational, social and cultural information to numerous sectors of our commune and throughout the country,» says Alicia Sánchez, head of Institutional Relations of the UAR.

«Voices for Reunion»
The radioteaters of ‘Voices for Reunion’ address different themes. First, the role of women in society: gender equity and non-violence; migration and interculturality, and the intangible heritage of southern Chile.
«Talking about heritage, women’s rights, migration is tremendously important for the development of societies, and being able to do so through productions written and represented by local artists is a great contribution from culture to the citizens of the country. The democratization of knowledge and knowledge is not only about teaching classes, but also about bringing this content closer to everyone, for free,» says Daniel Jadue, mayor of Recoleta.
This Tuesday at 19.00 hours will be broadcast the radioteatro ‘La mujer hombre’, written by Ramón Vial (1875) and starring Paula Zúñiga, Cristina Aburto and Alvaro Espinoza. On Thursday at 19:00 hours will be broadcast ‘Como la burst’, written by Víctor Domingo Silva (1910) and starring Tamara Acosta and Daniel Muñoz. 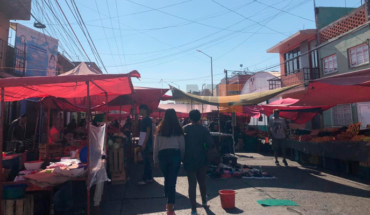 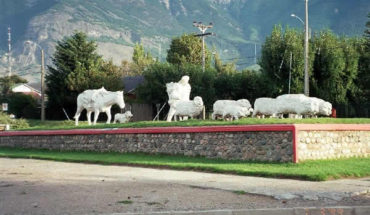