Senator Lilly Téllez announced her departure from morena’s bench «for differences of judgment» and expressed her thanks «especially» to President Andrés Manuel López Obrador.
In a message via Twitter, she said she stays «as a partyless senator committed to continue talking to the truth.»
He also expressed his thanks to Alfonso Durazo, a licensed senator and secretary of Public Security and Citizen Protection, and Ricardo Monreal, coordinator of the Morena group in the Senate.

I leave the terrace of Brunette for differences of judgment.
I thank Alfonso Durazo, Ricardo Monreal and especially the President of the Republic for their respect for me.
I remain a senator with no party, committed to continuing to speak with the truth.
— Lilly Téllez (@LillyTellez) April 14, 2020

Lilly Téllez was elected by a relative majority (with the vote of the citizens) as a senator for the state of Sonora. The journalist has also stated that she is not left-wing and has positions with the Morena parliamentary group on issues such as abortion and same-sex marriage.
In December 2019, the National Commission on Honesty and Justice of Morena asked that Lilly Téllez be separated from Morena’s bench in the Senate because she does not militate in the party and «does not share, respect, nor represent» the provisions of Morena’s basic documents. The petition did not succeed
Lee: Lilly Téllez accuses Venezuela’s pro-dictatorship radicals wanting to kick her off morena’s bench
Lilly Téllez has voted against several Morena proposals, such as the Law for the Protection of Native Maize, the Reforms of the Economic Culture Fund and the pronouncement on political asylum to Evo Morales.
In recent weeks he also criticized actions of the federal government and President López Obrador, such as the health of the mother of the kingpin Joaquín ‘el Chapo’ Guzmán.

This greeting is a grievance to the victims of drug trafficking and the Mexican armed forces.
These images of the President of the Republic hurt and worry.
Where are the limits? https://t.co/8r9LAuyjac
— Lilly Téllez (@LillyTellez) March 30, 2020 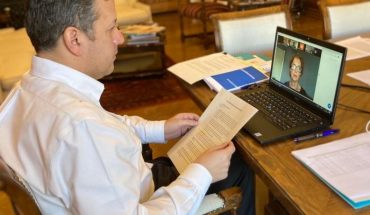 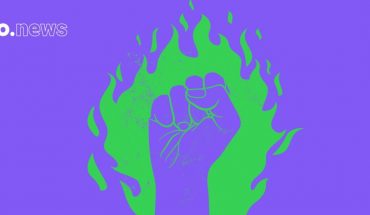 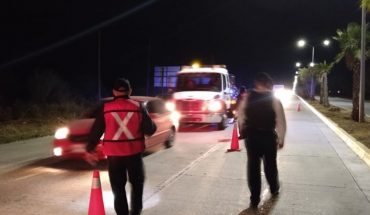