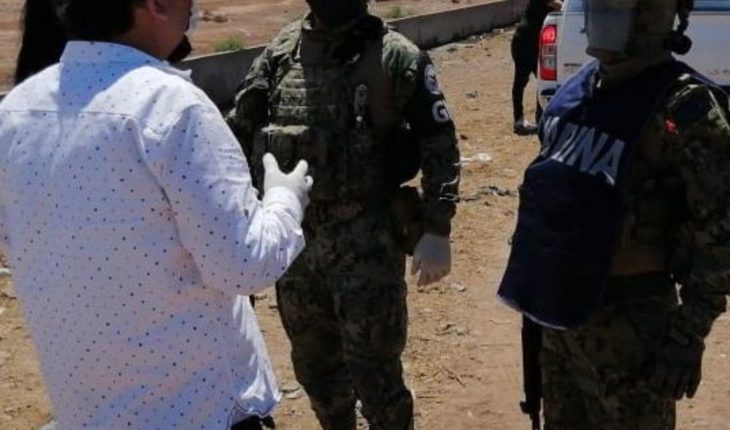 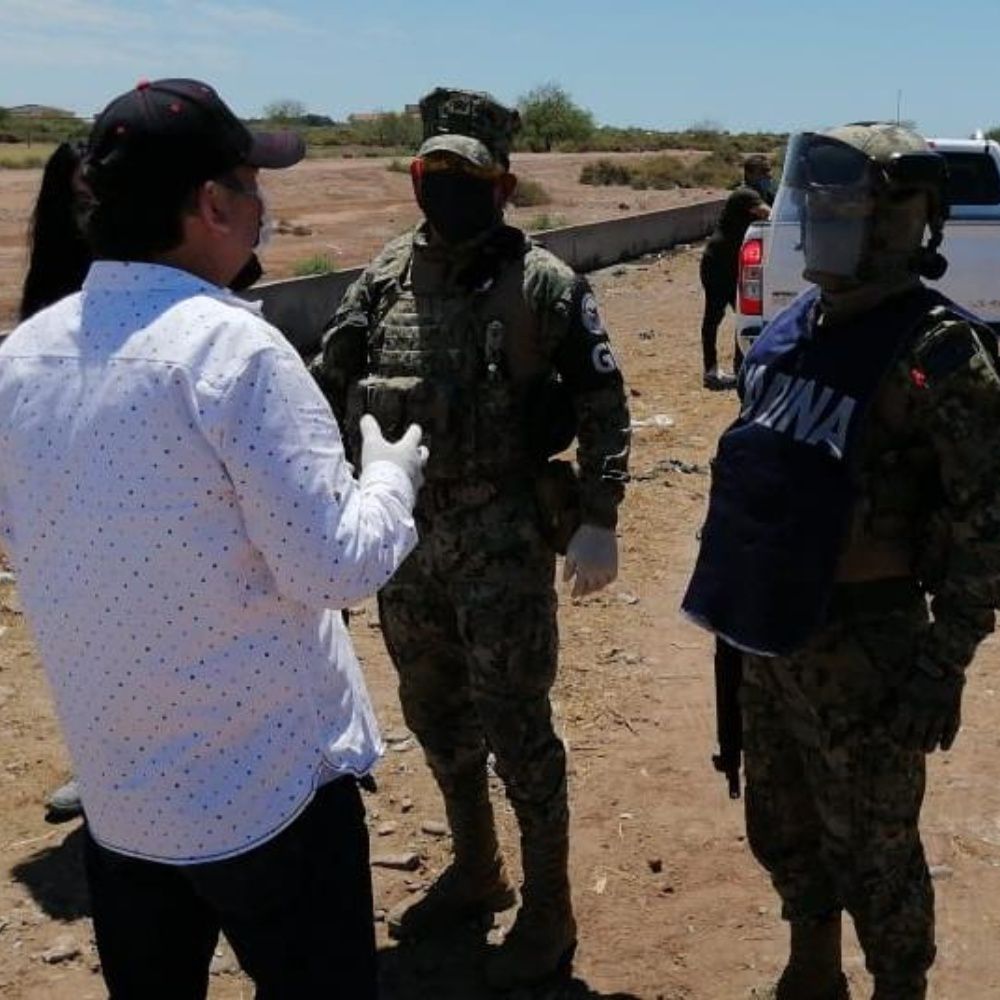 Los Mochis, Sinaloa.- Elements of the Ministry of the Navy, attached to the Naval Sector of Topolobampo, as well as personnel of Civil Protection and Public Safety, carried out security and deterrence tours to avoid the presence and agglomeration of people on beaches in the region. The staff made an appearance at Las Salinas beach, where the presence of people was not reported.

They also went to El Maviri, where they observed that businesses were closed and did not find bathers who were on the site. They also went to Las Glorias, in Guasave, where food establishments were also closed; however, they did notice the influx of civilians, so they were invited to remain sheltered in their homes and follow safety instructions. To get the latest news about coronavirus, sign up by clicking on this space and we’ll send you the information instantly

In the bay of Altata sailed an interceptor boat, which made a tour but without novelty. In addition, the operation moved to Huatabampo, in the neighboring state of Sonora, where they established covid-19 review filters, in addition to taking a deterrent tour in the village. They subsequently bet on the Moronkari Bridge, where 11 vehicles, 3 motorcycles and 13 people interviewed were reviewed. You might be interested in:
Navolato City Hall building will be closed until further noticeAhome Civil Protection closes more than 10 gyms and a hotel to be opened after being closedDTyPS north area conminates non-essential companies to close 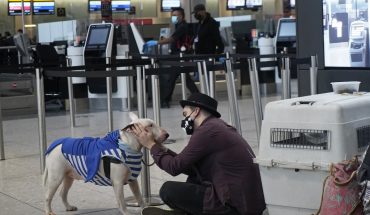 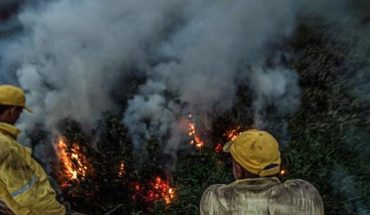 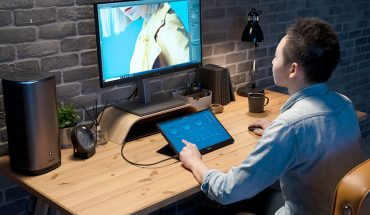