Pátzcuaro, Michoacán.- Through a statement it has been reported, that the municipality of Pátzcuaro, headed by President Víctor Manuel Báez Ceja, promoted the hiring of the union of Generalísimo Morelos Solid Waste Collections, which from this Thursday was integrated into the clean works, ensuring the hiring of 100 percent of the staff that previously worked eventually in the department of Limpia.
The hiring of the Union Generalísimo Morelos, contemplated in paragraph (b) of the second clause, the hiring of 17 persons who served the municipality through an eventual agreement, which came to an end on 31 March, this administration concerned that they maintained a constant income for their families, ensured that they were rehired by the company.

«We are facing a health emergency that threatens the lives of our population, we cannot waste time in the face of the fundamental priority of life and we know better than anyone, that this health emergency has economic repercussions for families, so we condition the hiring of our colleagues to hire the new company,» explained Víctor Báez.
«The new company will start with a minimum of 20 units to guarantee timely service throughout the municipality, each unit as specified in the contract, will have one driver and two assistants, three people per truck, 60 workers in total.»

We know that because of the situation any change creates uncertainty, but in the face of an emerging situation such as the one in which we are, we cannot put personal interests before the common good and this administration has a firm commitment to safeguard both the health and economic well-being of patzcuarenous families.
The building Víctor Báez reiterated as a priority interest to guarantee the hygiene of the homes and streets of Pátzcuaro, as one of the key points that its administration has detected arising from the spread of COVID-19, highlighting those corresponding to the health sector, in infrastructure and care to doctors; to the economy and food of vulnerable families and support for local businesses and businesses; hygiene; as well as those of healthy distance and contention of citizens in their homes and public spaces. 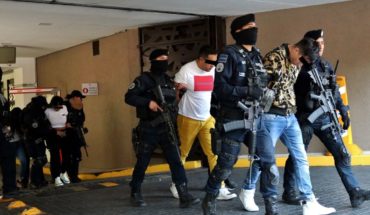 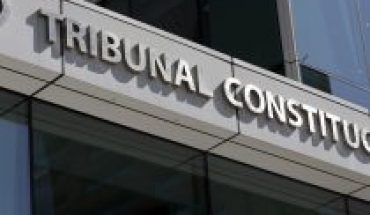 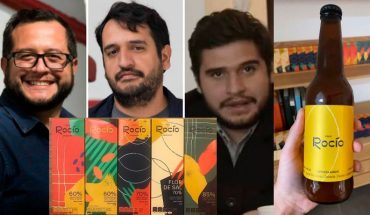 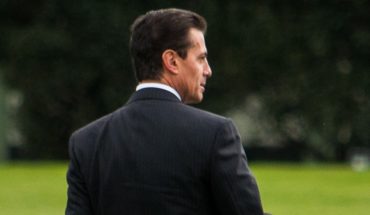