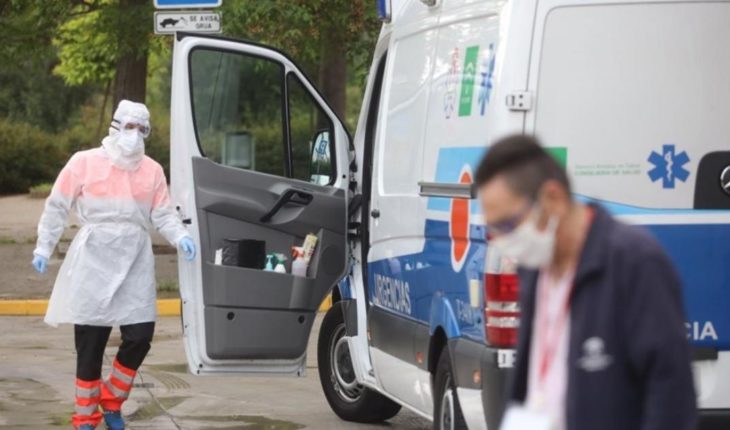 The Ministry of Health reported on Friday 88 new cases of coronavirus in the country and the total number of infected persons amounted to 2,758 . Of the total positives, 851 are imported cases, 997 to contagion by close contact while 474 are by Community transport. The rest is under epidemological research. 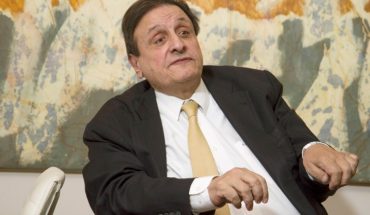 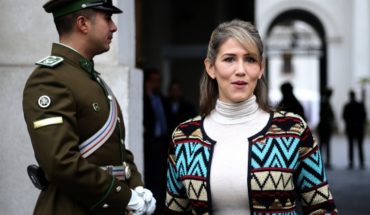 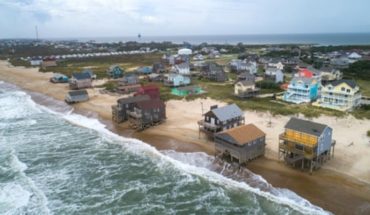