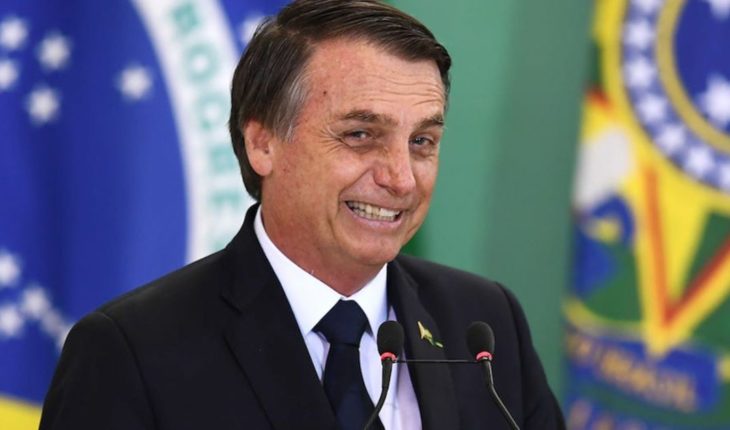 Brazil’s government reported 217 deaths on Friday in the last 24 hours of coronavirus and set a new death record, which in recent days began to be above 200 each day. The death increases, which are 2141 in total, come amid Jair Bolsonaro’s intention to release quarantine and his concern to revive the economy.

In that context, yesterday he decided to kick out the government of the Minister of Health, Henrique Mandetta, who from the beginning of the pandemic followed WHO’s recommendations and advocated for social estrangement. Meanwhile, the governor of San Pablo, Joao Doria, decided to stretch quarantine until 10 May. St. Paul is the country’s most infected state and has been under solitary confinement since 24 March.

We prorify quarentena not SP State até or day 10/05. As he is fundamental to saving lives. Com or increased infected, já temos hospitais públicos com sua capacite perto do limite. Reinforcing a importancia do isolamento social p/ we can meet the demand of leitos.—Joao Doria (@jdoriajr)
April 17, 2020

“The responsible attitude of the state is the extension of quarantine to prevent the collapse of public hospitals and, consequently, that of private hospitals,” Said Doria, confronting Bolsonaro. 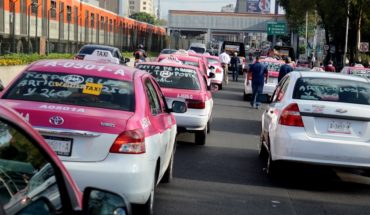 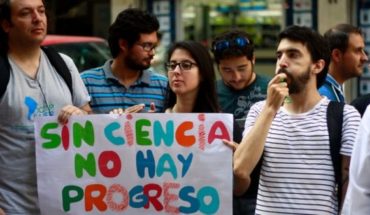 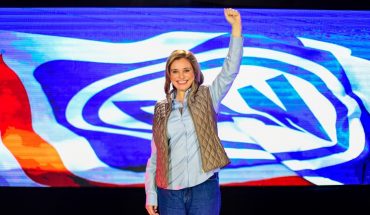