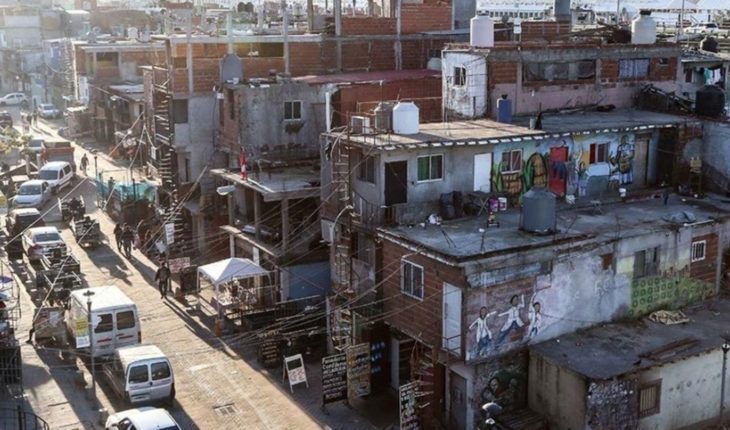 “Open quarantines of Latin America”; this is the title of the new report presented by La Garganta Poderosa, in which he referred to how the different South American countries go through quarantine.” That’s why new truths were dying, never priorities in the region’s immunized covers, dramatically intubated to the same pattern, when the universe suddenly changed,” the writing begins, prepared by director Ignacio Levy.For them, the pandemic is one of the problems that they must face day after day, which adds to “hunger, clearing, a wire, no horizon, drought, discrimination, hypocrisy, concentration, megaminy, minor evil, police with silencer, indifference, pesticides, coexistence with femicides!”
The letter then explains the specific situation of some countries in Latin America, whether Argentina, Venezuela, Ecuador, Bolivia, Chile, Brazil, Colombia, Cuba, Mexico, Paraguay and Peru. In the case of our country, the early quarantine decree highlights, although the ranks of the picnic areas continue to grow: “Vital rules for others, such as the restriction on gas cuts, are not covering informal dwellings, because social rafts do not arrive, nor the sachets of drinking water in the school road kit. Neither that, nor the Emergency Family Income managed to decompress the situation. And there is still no havens for the less affluent elders who live with their relatives or continue to labble to morfar.” Our communities have been throwing walls through the nets with the fronts of other favelas that are also schools, such as communities, populations, shanties, slums, cantegriles, settlements, how long ago did isolations begin? Badly, Latin America grows on its dignity, under badge roofs, defying the authority of the map, because we joined, because we broke the prism, because it can no longer stand! And because we share the same Throat,” the report ends. Let us remember that the magazine had previously submitted a statement about quarantine and villages, as well as what is the situation of the neighborhood settlements in each province of the country. In this note:
#Coronavirus
Quarantine
The Mighty Gorge
Villas
Latin America 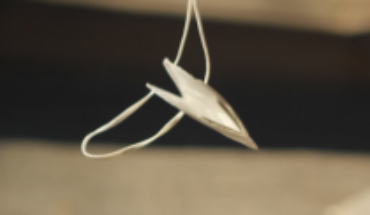 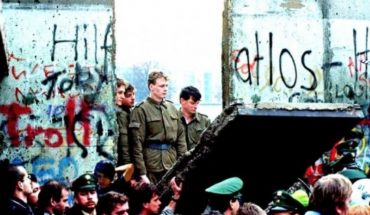