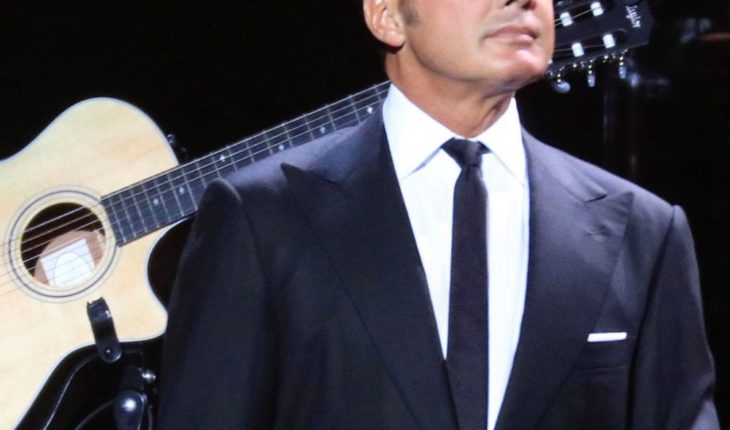 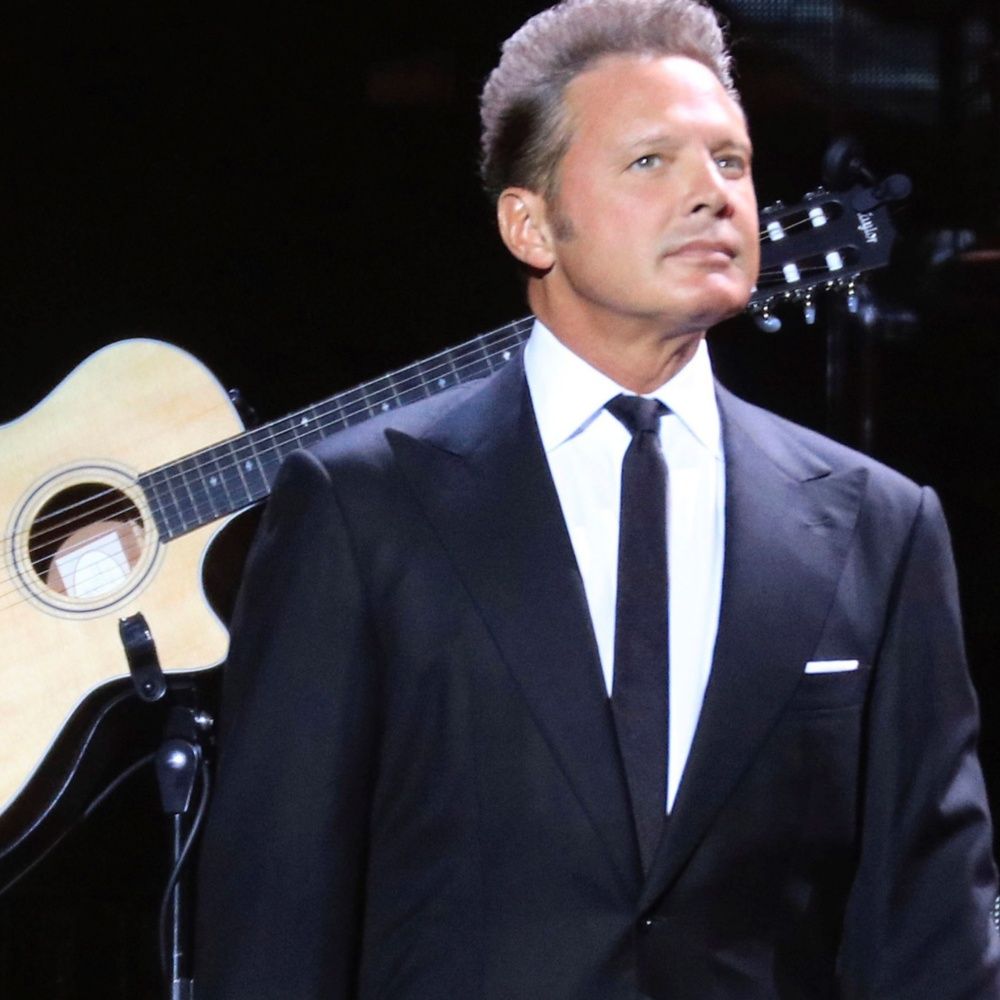 His life has always been imbued with a combination that includes ingredients such as drama, mystery, success, power, glamour and enigma, so it is expected to be in the interest of his staunch followers, who are faithful to him despite the periods when Luis Miguel Gallego Basteri, better known as Luis Miguel, departs from the floodlights.

The artist, naturalized Mexican, has been recognized as one of the most important Latin American stars, so the celebration of half a century of life of the artist who gave a new meaning to bolero and other musical genres is important.
A legend emerges. Called by the nickname of the Sun of Mexico, the singer and actor, born on the island of charm Puerto Rico on April 19, 1979, began his career in 1980 in Mexico, a country he adopted as his nation. From there, the son of spanish singer-songwriter Luisito Rey and the Italian Marcela Basteri, began to write the foundations of a legend and an icon for a culture and generations.
The versatility of his privileged voice, his charisma, perch and his own tenacity, plus the push of his tireless father, were key for that child who liked to sing to become the best-selling Latin artist in the 1990s, and he was credited with the popularization of the bolero genre in the general market. His professional achievements include that he has won more than 120 awards, for his songs and albums, and that he is the youngest singer to receive a Grammy, at the age of 14. Even his album Romance, which he released in 1991, was known as the third best-selling music album in Mexico, and one of the best-selling Spanish-language albums of all time.
But his accolades and scopes do not end there, because to the above is added that in October 2011, the performer of The stalwart, I have everything except you, La half turn, La bikina, Fría like the wind and Entrégate was proclaimed as the best Latin artist of the last 25 years according to Billboard magazine.

He was the first Latin artist to receive two platinum records and also holds the record for the most consecutive performances sold out at the National Auditorium of Mexico, with a total of 35 consecutive concerts. In 1984 he made his film debut in the film Ya never again and his second and final participation in this field (at the moment) was given in the film Fever of Love, together with Lucero.

It’s not all happiness. Professional successes were not always hand-held, because there has been repeated talk of his relationship with his father, the fleetingness of their romances and the mysteriousness of his life. He is the father of three children, the first, Michelle, born in 1989, was the product of a relationship he maintained with actress Stephanie Salas; while with singer and actress Aracely Arámbula he hired Miguel, born in 2007, and a year later daniel, however, he is not with any of his children’s mothers. The singer has even sustained romances with stars such as Mariah Carey and Mirka de Llanos.

He long stayed in the United States with fleeting romances with young women and away from the stage, but on his return he even authorized a series about his life for the Netflix platform titled Luis Miguel, the series, which is currently premiering its second season and stars Diego Bonetta.
As for the present day, these days Google Trends and YouTube revealed what is the most sought after Mexican singer on both platforms. Among the searches stand out some of its melodies, as well as questions about the series.

On YouTube, the artist has 1.08 billion views within his official channel. Even this Friday internet users revived the meeting of Luis Miguel and Selena Quintanilla with an unpublished photo, which again causes a stir among their fans, noting that the Sun continues to shine for all and transcends generations. More than 100 million records are sold by Luis Miguel around the world. 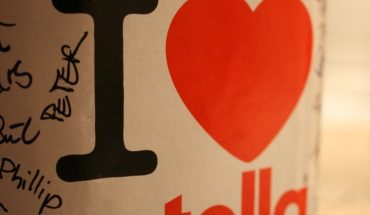 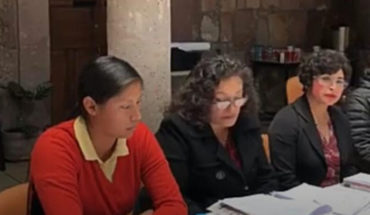 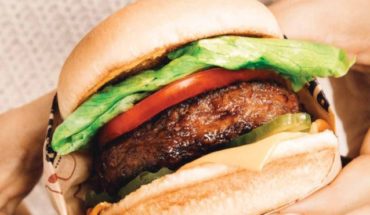 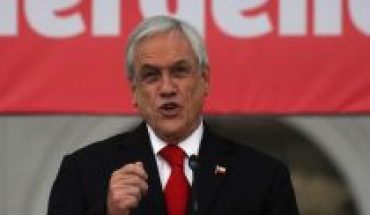