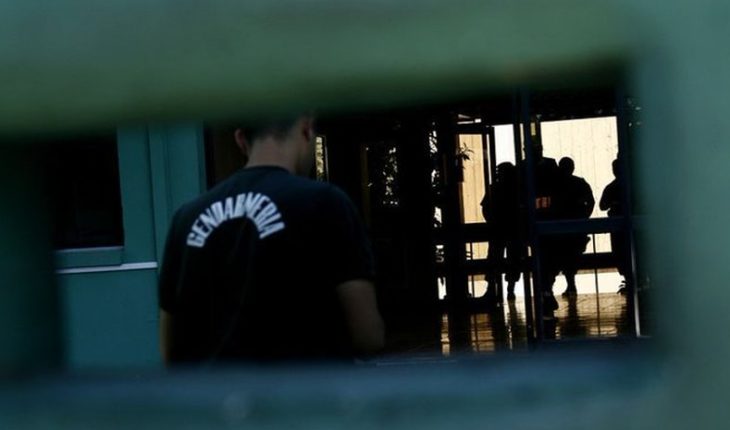 The Covid-19 has generated global havoc, and it is no wonder that something similar happens in tight spaces or with high overcrowded spaces such as prisons, a situation that would have led the liberty deprived of Puente Alto prison to perform a mutiny, demanding better conditions. Other complaints have also been made from outside the prison, such as that made by relatives of people who would be released after the commutative pardon granted by the Government. According to the people outside the enclosure, release would not have been authorized because they would be infected among the selected ones. From Gendarmerie they issued a statement stating that «at noon today a liaison plan is active at the Preventive Detention Center (CDP) of Puente Alto, in order to control disorders of the penal population, due to problems that were generated in tower No.1, module of convicts» in the face of which «staff of specialized groups of Gendarmerie is in the unit performing intervention procedures» , clarifying that «no serious facts were presented», and that «the situation is being controlled by institution personnel». 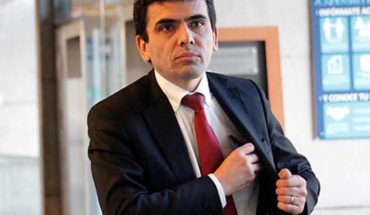 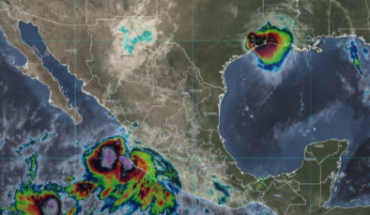