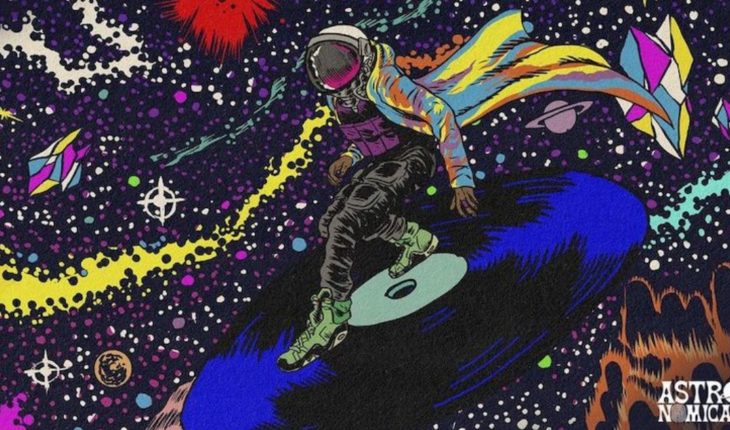 Epic Games today announced the second concert within Fortnite, following Marshmello’s 2019 performance that drew millions of players from around the world. This time it’s hip-hop star Travis Scott, who will perform several performances between the 23rd and the 25th this month as part of a virtual tour titled Astronomical.By name, the tour will be focused almost exclusively on Astroworld, the album released in 2018 that was one of the most successful of the genre of recent years , getting into Billboard’s Top 10 in 2018 and 2019, and making the cut «Sicko Mode» one of the best of the Billboard Hot 100.

Some of the items that can be unlocked from tomorrow Picture: Epic Games

As with Marshmello, new skins, emotes and allegorical items will be added to the game this week, starting tomorrow Tuesday with a series of in-game challenges, called Astronomical Challenges, which will unlock free cosmetic items.

The new glider and loading screens for those attending the concerts Picture: Epic Games

In addition, those attending one of several concerts will receive a new Astroworld Cyclone glider and two loading screens for free. In this note: 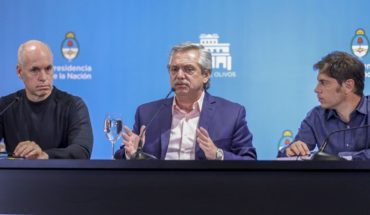 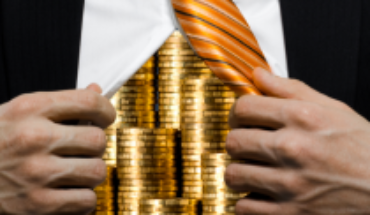 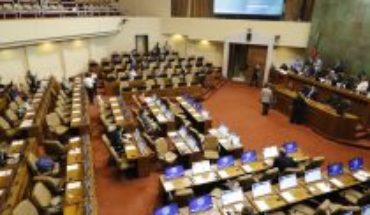 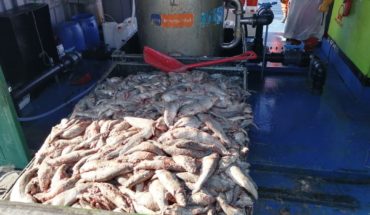