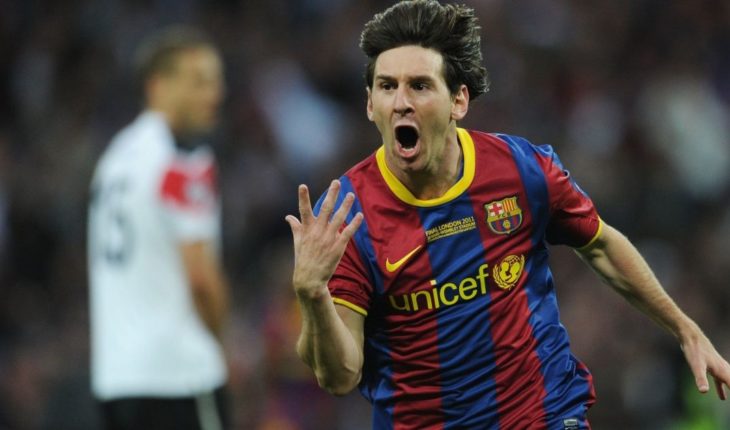 Rio Ferdinand undoubtedly went down in Manchester United’s history as one of the great defenders and benchmarks who led Alex Ferguson’s time on the bench, as well as having become European champion in the 2008/09 season with the presence of Cristiano Ronaldo and Carlos Tévez, among others. However, in recent days part of a statement by the English player in his country, where he spoke of Lionel Messi, was revealed again. Rival he faced in two Champions League finals and where he fell both times, but from which he kept an indelible and hard memory of Wembley in 2011.

Lionel Messi and Rio Ferdinand in the 2011 Champions League final.

In an interview for BT Sport, he expressed his fascination with the Argentinian and what it cost him to macarlo. “The problem is, it’s so small and fast it’s going to happen to you. Barca gave us an absolute lesson at Wembley. Playing against Messi in that final was devastating because he does what he wants within a match,” he said. I was trying to hit him with his arm in the chest and he was passing under him. We were going to press With Vidic and we didn’t touch anything: neither player nor ball. In the dressing room we all thought that without Messi, we probably would have beaten that Barcelona,” said Ferdinand, who now excels as a football commentator.