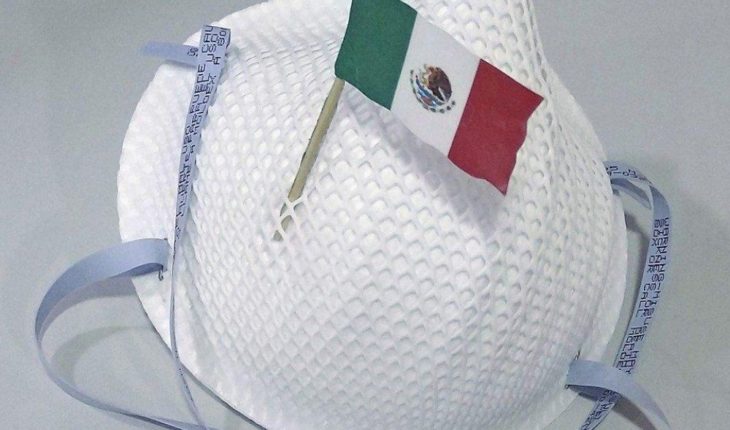 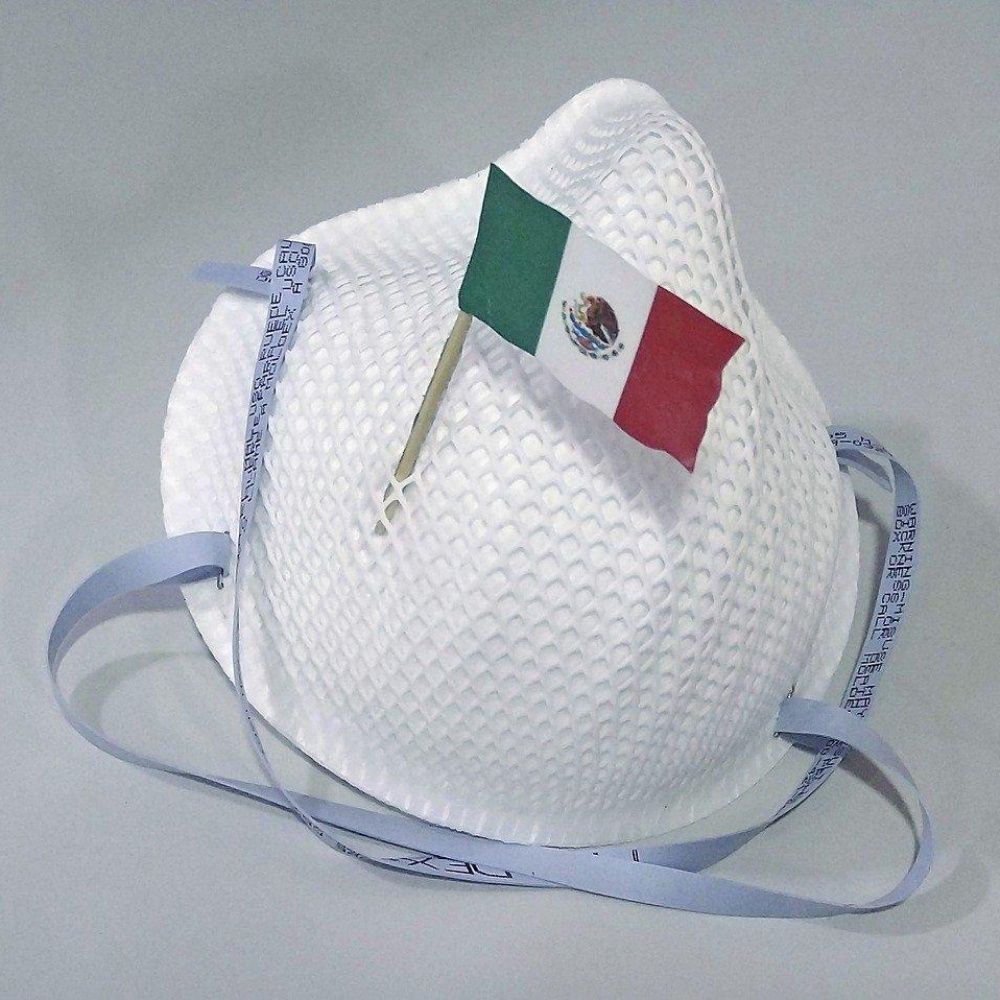 Mexico.- The country so far accumulates a total of 9,501 covid-19 recipients, and its death toll is no more encouraging, with arededor of 857.Yesterday, during the morning conference of President Andrés Manuel López Obrador, Hugó López-Gatell, undersecretary of health, officially declared phase three in the territory. Because of this, several entities have begun to take greater safety measures to prevent the rapid spread of the infectious disease. It should be noted that in phase three of the pandemic there is an exponential growth of cases per day, so it is advisable to extreme precautionary measures to prevent contagion.

39 metro stations will be out of operation.

CDMX.- Claudia Sheinbaum, Head of Government in Mexico City, announced via Twitter that 20% of the metro, metrobus and Light Rail stations will be closed, this as a measure of prevention against the growing wave of covid-19 contagion.

The official also talked about the new measures that will be taken in CDMX, seeking to stop the rapid spread of the virus.

State of Mexico.- Alfredo Del Mazo, Governor of the State of Mexico, announced via Twitter the measures to be followed in the area in the face of the arrival of phase three by coronavirus.

He explained that there was a faster number of contagions, so isolation measures should be strengthened and mobility reduced.

The prince emphasized that abiding by the guidelines is the only way out of the coronavirus pandemic. 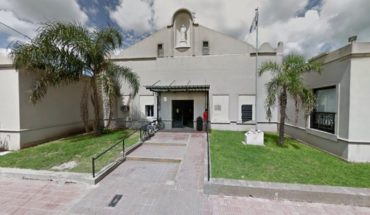 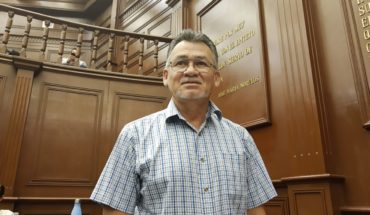 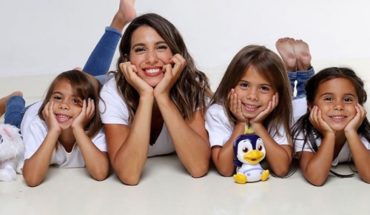 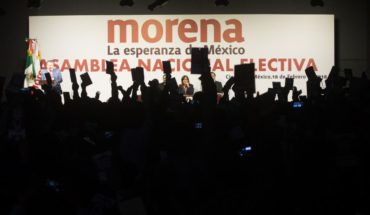