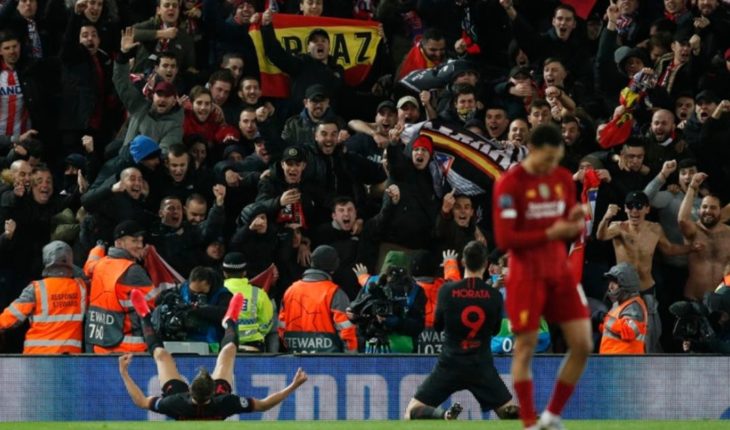 In England things are not controlled at all, but they will be on the way to curb the coronavirus pandemic that affects everyone. The island in the western European already ranks sixth with the highest number of cases, with 133,000, and fifth place in death quantity with 18,100 to date. That is why it is still looking to find explanations to know how the virus was unleashed in the country and as happened in Italy, many aimed at a massive event: the Champions League. As he signed up for the crossing between Ataanta and Valencia in Milan, he is now believed in Liverpool vs Atletico Madrid.

After it was analyzed as an «interesting hypothesis» by scientific adviser Dame Angela McLean, studies have not yet found that Spanish fans on Anfield Road have been the focus of pollution or at least one of them. However, in Spain the situation was already in full flood. Following those public accusations, who had to go out and answer for the decision to allow more than 60,000 fans on the Liverpool court, including 3,000 atletico Madrid fans, it was Rishi Sunak, the UK’s chancellor of finance, who justified the action.

«It was the right decision at the time based on the scientific advice provided. At every stage of this crisis we have made the right decision at the right time. We have been guided by science to make the right decisions,» said in recent hours one of the men close to Boris Johnson.Still, people continue to distrust this situation, even though the spread in Liverpool does not correspond to massive numbers that the turnout to the party on Anfield Road may have awakened in people, so the UK government would avoid a harsh accusation and immense responsibility for the coronavirus. 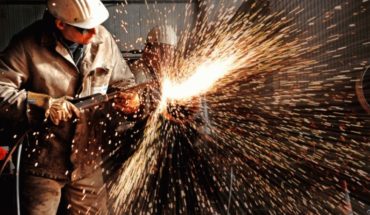 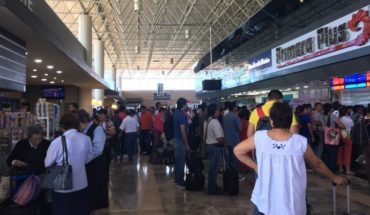 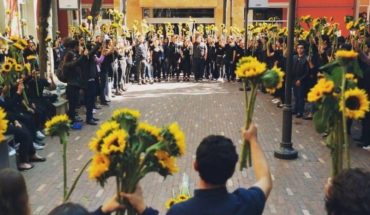 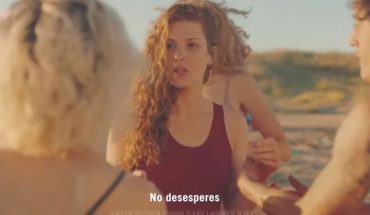