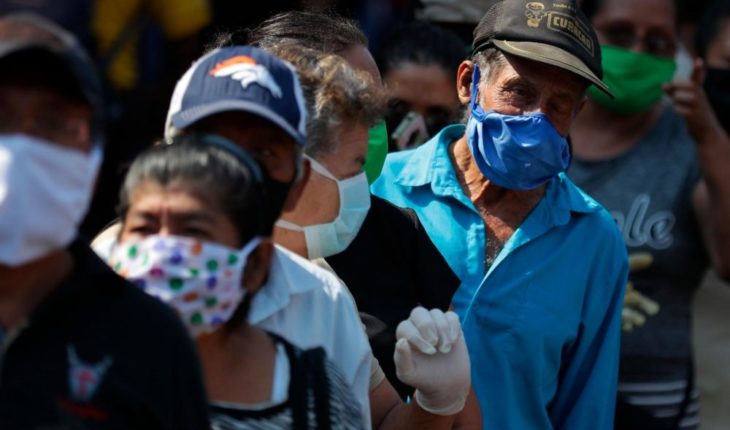 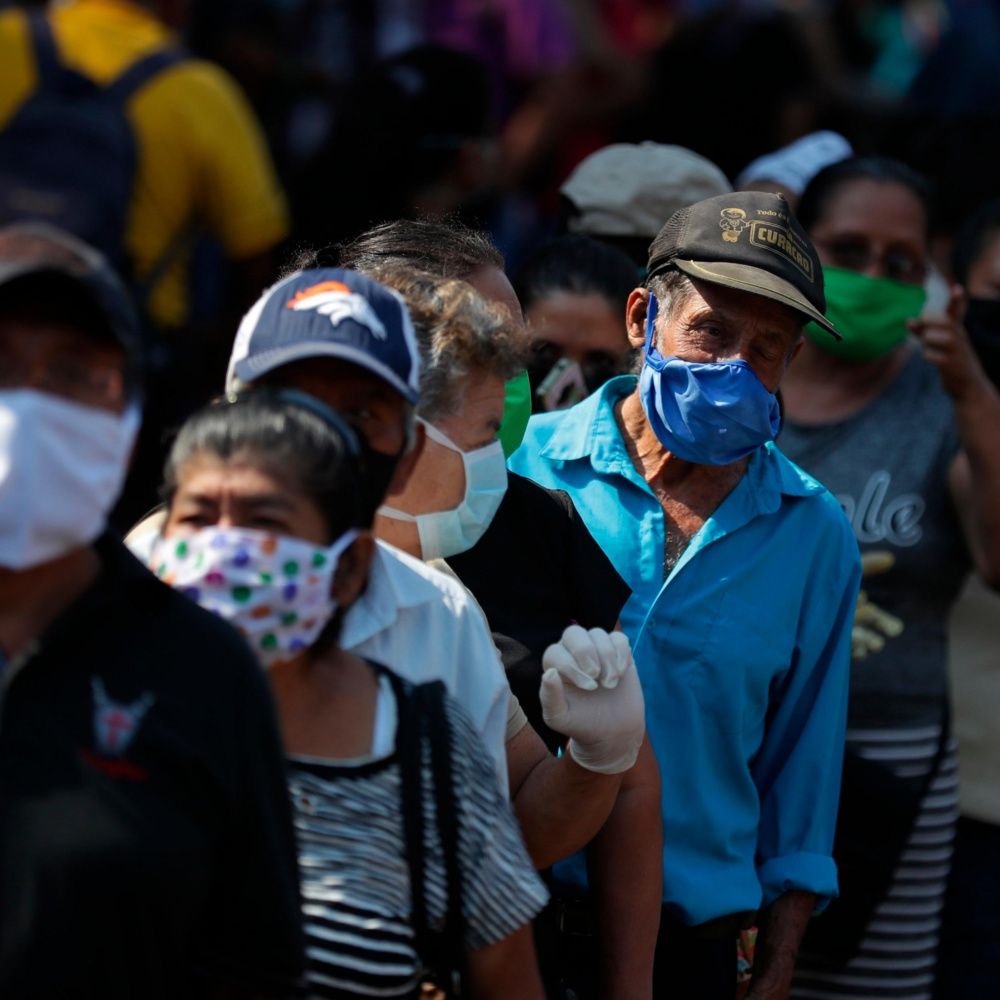 San Salvador.- El Salvador recorded 12 new local COVID-19 contagions, bringing the number of positive cases to 237 and the death toll remained at 7, The Government reported on Wednesday.This figure represents an increase of 5.3% of cases, compared to 225 counted on Tuesday, while local cases account for 50.6% and imported contagions are about 49.4% of the total.

The official site of the Ministry of Health gives an account of 167 active cases of COVID-19, of which 120 are without symptoms, 34 patients have «stable» medical prognosis, 5 «moderate», 5 «severe» and 3 «critical». According to the country’s president, Nayib Bukele, 7 of the new cases are «links» to other infected people and 5 were located in health care facilities. To get the latest news about coronavirus, sign up by clicking on this space and we’ll send you the information instantly. The representative also noted that 15 more patients recovered to total 63 and 108 people came out of quarantine, with which they total 3,558, and the number of detainees for allegedly skipping mandatory confinement 2,220.

The Salvadoran capital has become the epicenter of contagion in the country with 24 cases, ahead of Soyapango with 9, Ilopango with 7 and Apopa with 7, which make up the most populous area of El Salvador.Some 4,500 Salvadorans remain outside El Salvador without being able to enter the country and President Bukele vetoed a legislative decree, according to local means, that facilitate his return. In early April, during a national radio and television network, Bukele noted that it would not allow these Salvadorans to enter abroad because of the lack of capacity to keep them in a quarantine center.» If that happens (mass repatriation), we’re going to have to release them because we’re not going to have the ability to keep them in safe quarantine» and «our country would collapse in a day», he held the head of state, deputy Damián Alegría, of the Farabundo Martí Front for National Liberation (FMLN, left), told journalists on Tuesday that «several political parties are maturing the idea that this Thursday the veto can be overcome,» which would mean a new confrontation between the Legislative and Executive branches. 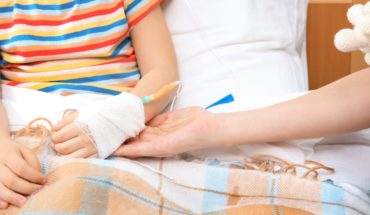 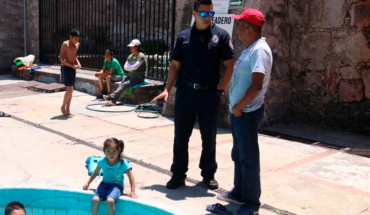