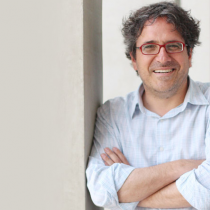 The mayor of Huechuraba, Carlos Cuadrado (PPD) criticized the Minister of Health, Jaime Mañalich, who claimed that it was a «serious mistake» to suspend the classes, because the children were left unprotected and without flu vaccines.
In an interview with Pauta radio, the building indicated that he will not «say that Minister Mañalich lies, but I will say that the truth is missing. He’s not saying the right thing when he doesn’t know decisions that were agreed by common accord.»
Cuadrado added that Mañalich «seems to also be short of memory by pointing out that he has not been vaccinated because the schools were closed or because the mayors did not have ethical shifts, when we were told when we were going to look for vaccines that had a stock crisis and to ensure the vaccination of all, we should prioritize older adults by setting aside children and chronic women and pregnant women.»
«I think the virus spreads, it does wrong, but it doesn’t lose memory,» he added.
The mayor also criticized the Government and its gradual return to face-to-face work and educational precincts. «Until yesterday, we were all Chileans clear that the children didn’t have to go to school, that it was dangerous to go to the malls, that the fair was a place of contagion, that you had to wear a mask,» and now you have to say «go to the malls, put your kids in school, go buy at the fair , go have a coffee around or a pie or a beer, as the minister added.»
That, according to Cuadrado, is not going to happen: «As long as the government doesn’t give me clear signals and hard data, is it going to put people’s people’s people’s lives and contagion at risk? I’m not going to give permission for that to work.» 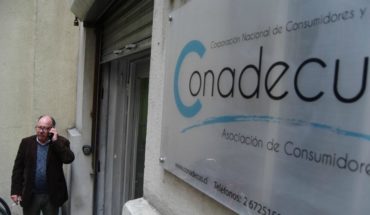 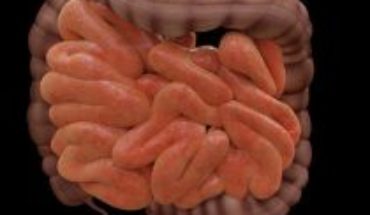 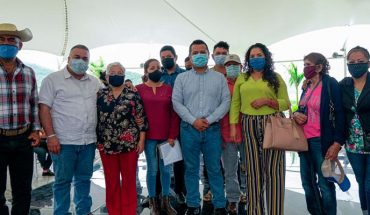 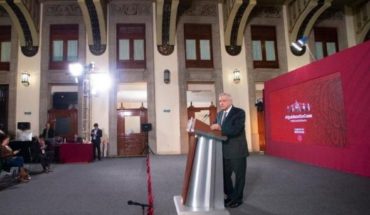