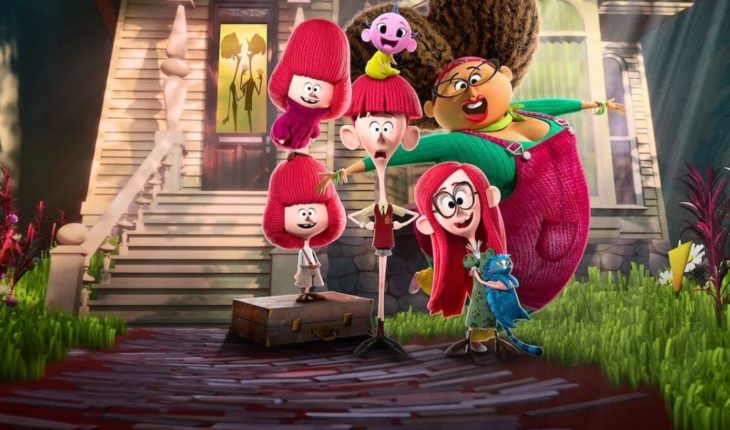 Quarantine forced us to stay at home, change many of our customs and kill time with how many series and film we cross the path (or streaming system of our choice). The younger ones also need to occupy their boredom days, and are the luckiest in the midst of this crisis, as many studios decided to advance their digital releases or premiere their animated adventures directly on on demand, dodging the cinemas.  This is how «The Willoughby Brothers» (The Willoughbys, 2020) land on the Netflix catalog, trying to repeat the feat of «Klaus» (2019), who this year earned his well-deserved Oscar nomination, among other accolades. Kris Pearn («Burger Rain 2: Revenge of The Leftovers») and debutante Rob Lodermeier are in charge of directing this co-production between the United States and Canada, an adaptation of Lois Lowry’s book of the same name. Pearn and Mark Stanleigh’s script centers on the Willoughby, a proud (cultured and adventurous) family who, for generations, held together and celebrated their bulging moustaches… until the appearance of his present heir.

Father and mom Willoughby (Martin Short and Jane Krakowski) are too busy in their romantic relationship, enjoying life in their traditional little house in the middle of a city that continues to grow and evolve. Totally isolated from the outside world, even if he is steps from his door, they decided to ignore their four children, who do what they can to meet their basic needs: Tim (Will Forte), the older brother, spends much of his days punished in the coal deposit, while trying to keep the little ones away from trouble. Jane (Alessia Cara) is the group’s optimist, a singing enthusiast who can’t express herself because she is constantly silenced by her parents. And the Barnaby twins (Seán Cullen) – yes, both have the same name – inventive and a little creepy, but almost always harmless. The fate of these randomly liberated little ones, who receive no attention or affection, changes when a little orphan is abandoned at the entrance of her home. Of course they can’t keep it, and after being thrown out by their parents, they decide to leave it in the care of Commander Melanoff (Terry Crews), the charming owner of a candy factory that is «at the end of the rainbow.» Witnessing the future they too might have, willoughby children have a master plan to send their negligent parents on their way to the most dangerous places on the planet, and thus become «orphans» on their own terms.

It’s all part of a plan

Of course there’s an unexpected twist. The baby never count on the appearance of Linda (Maya Rudolph), the cheapest and most eccentric nanny that her parents could hire, which will forever change her perspective of love, care and unity, even if problems cannot be avoided. Thus, «The Willoughby Brothers» becomes a bizarre animated adventure with some flashes of political impropriety, but a lot of heart when it comes to highlighting assembled families and demonstrating that not all parents are perfect… nor are they trained for the task. Bron Studios is a Canadian company founded in 2010 that here is played with a quirky, currently-stunned and visually recharged history of textures and colors. It may be a computer-animated film, but Pearn and his team deliver a story where aesthetic details make a difference for the enjoyment of young people. Also the cast of original voices, led by a very particular narrator: a cat witnessing this madness, which sounds as sarcastic as Ricky Gervais, one of the executive producers.

Having surpassed the first third of «The Willoughby Brothers,» where it happens too much in a short time, the storytelling settles and «stabilizes,» finds its true center and its most emotional fiber without the need for Disney-style low blows of the 1990s. The filmmakers do not contain the property when it comes to humor with flashes of ‘blackness’, who amuse the youngest and surprise the older ones with their daring.   Craig Kellman («Madagascar», «Hotel Transylvania», «Los Locos Addams») is in charge of the design of the characters, the soul of this animated adventure that avoids falling into manual morales and instead concentrates on proving that love is not always a matter of biology and surnames.
In this note: 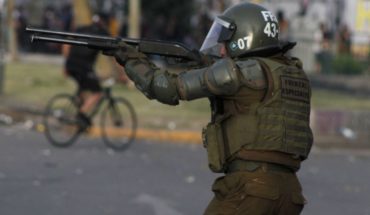 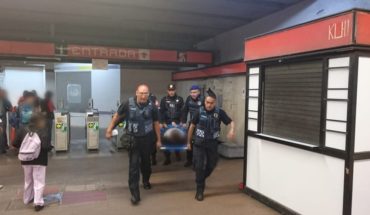 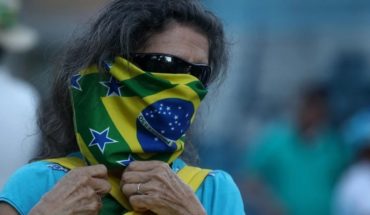 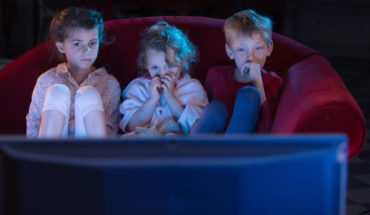