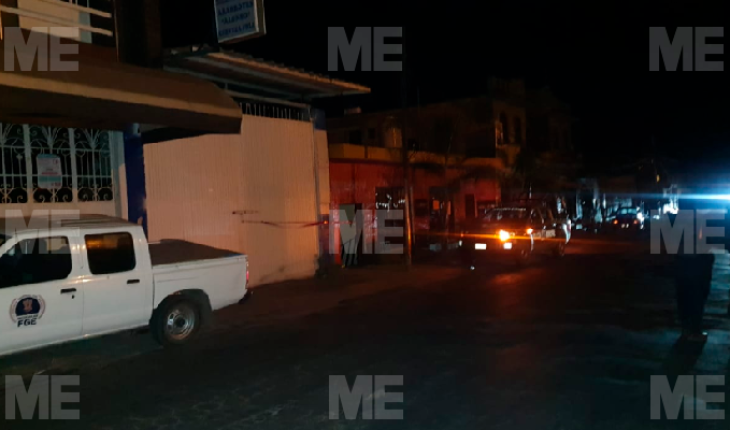 Jacona, Michoacán.- During the first few minutes of this Sunday a couple of young people were gunned down inside a house in the Tamandaro colony, located in this city of Jacona. So far the motive for the double homicide is ignored.
The event was recorded at an address on The Street Of Peasants and was reported by a citizen complaint to the emergency number 911, in which multiple gun detonations were reported.
In the first instance the site mobilized the elements of the Municipal Police, who upon arrival located in the property a couple injured in the way of shooting, so they asked for the support of the paramedics of Municipal Civil Protection.
For the hours later, the first responders arrived and checked the aggrieved, however, they confirmed that they had both perished due to the multiple injuries they had, so the uniforms proceeded to cordon off the area.
During the actions carried out by the staff of the Regional Prosecutor’s Office, the Occisos were identified as Sara Noemí B., S., 18 years old, neighbor of that place and Gerardo G., E., 22 years old, who had his domicile in the colony Monte Bello.
Once the agents concluded with the collection of evidence and testimonies, the bodies were sent to the Semefo of the city of Zamora for the practice of the corresponding studies, all previous data collected in the news coverage. 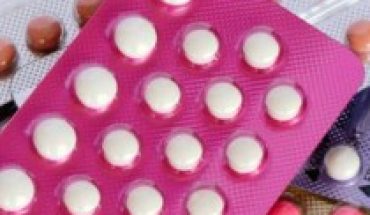 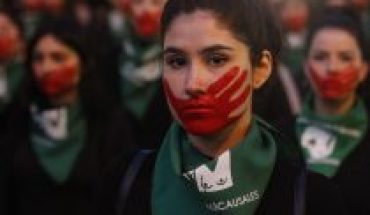