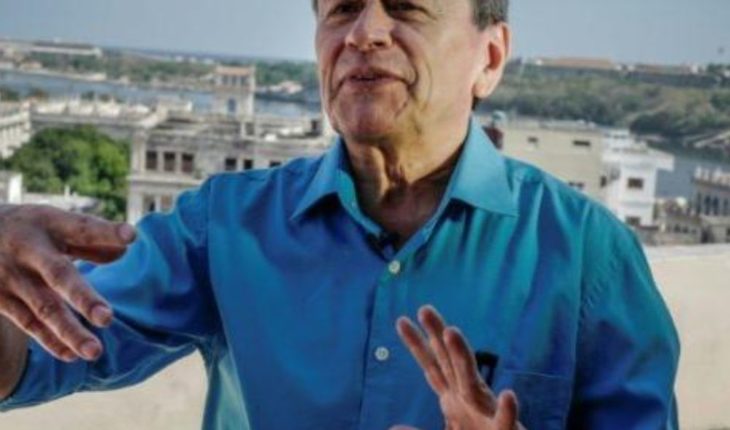 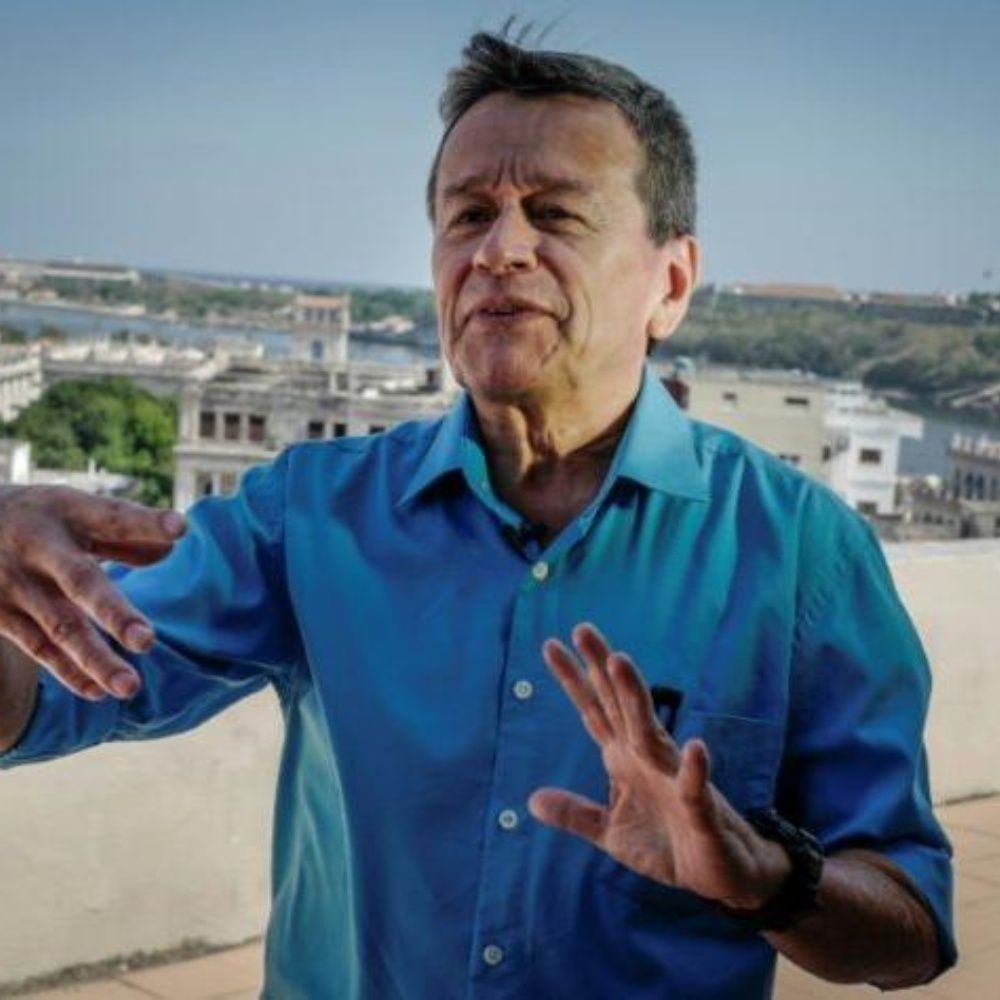 Bogotá.- The ELN guerrillas, who will resume its military operations in Colombia on 1 May after granting a month of ceasefire, seeks to lower the intensity of the conflict despite the lack of agreements with the government, said the head of its delegation of dialogues in Havana.» So there is no reciprocity, we will continue in a policy of making humanitarian gestures that debate the intensity of the conflict. We do this on principle, so the government doesn’t do them,» the head of the delegation, Pablo Beltrán, told the AFP on Tuesday, via the internet, from their accommodation in Cuba.

In a statement on Monday, the last recognized guerrilla in Colombia criticized The government of Ivan Duque for not having «responded reciprocally» to the ceasefire that the rebels granted to the health emergency for the new coronavirus. He was blamed for his lack of «will» to «return peace dialogues in Havana». Duque broke the peace talks that the guerrillas had been holding with his predecessor, Juan Manuel Santos, more than a year ago following a car bomb attack on a police academy that left 22 cadets dead, in addition to the aggressor.

What guarantees this won’t happen again?» From Havana I find it difficult, in the operational field, to say what’s next. But I think that there will be a situation of armed conflict, we must insist that Colombia cease to be a pawn of the Us war plan,» he said. Miguel Ceballos, the Colombian government’s High Commissioner for Peace, asked the ELN on Tuesday to «a permanent ceasefire, and the immediate delivery of all abductees, of all minors who have been forcibly recruited, and the immediate cessation of the installation of anti-personnel mines.» But Beltran recalled that during this ELN concession they have continued to kill social leaders.
The ELN has done defensive actions, but communities demand a greater deterrent presence in these areas,» he explained.

By lifting the ceasefire, «we stopped just dodging the operations they have and went on to do more deterrent work,» he added. Return to ColombiaColombia has demanded the capture and delivery of the ELN negotiating team, which deteriorated bilateral relations in the face of Havana’s refusal, which appealed to protocols signed by the parties to ensure the return of the rebels to their country if the peace process failed. The delegation will «insist that the State comply with this protocol. If they do not, they derail the entire international system of peace negotiations. It is a call made by the guarantors, the United Nations,» said Beltran.Duque conditioned his return to negotiations to the release of the abductees and the suspension of all «criminal activities» by the ELN, to which rebel command has always refused to be considered unilateral impositions.» Just because let’s say that the government turned a deaf ear to our bilateral cessation proposals does not mean that we put them aside …, a bilateral cessation allows us to better deal with the pandemic,» Beltran added.
If there is a government, a partner to make a pact, a political solution, then here is the ELN,» he said. 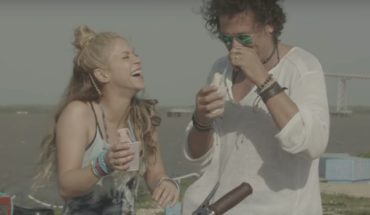 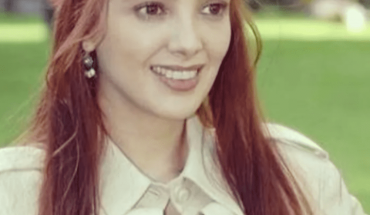 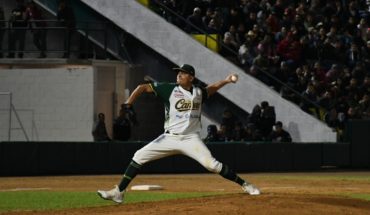