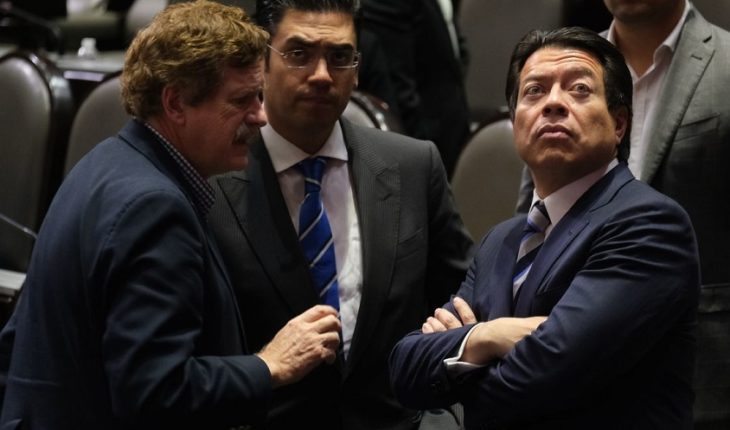 The opposition National Action Party accused the reform of the Budget Law that Andrés Manuel López Obrador wants is unconstitutional and opposed the convening of an extraordinary period to approve it.
Marko Cortés, national president of that political force, indicated that on 30 April the Standing Committee should be installed in the Chamber of Deputies, in which he anticipated that Morena will convene an extraordinary period to discuss the reform.
«There are 37 members of the Standing Committee. It takes 25 votes of the same to convene the extraordinary period. Brunette with its allied parties only gathers 24 of these votes of it; therefore, if opposition forces stand together, firm, to avoid democratic setback before an authoritarian government, an extraordinary period would not be called,» he said.
President López Obrador, he accused, «wants the absolute submission of the Legislative Power, wants to assume powers that do not correspond to him and in National Action frankly that modito does not like us».
On April 23, in the midst of the economic crisis and the COVID-19 pandemic, the Chamber of Deputies received from the Executive Branch the initiative to reform the Federal Law on Budget and Responsibility.
«This initiative will be taken over by the committee and will have to be discussed and, where appropriate, voted, by both houses of Congress,» explained the speaker of the Chamber of Deputies, Laura Rojas.
Federal MP Juan Carlos Romero Hicks explained that Section 21 of the Federal Law on Budget and Gender Responsibility considers that when income decreases by more than 3% it is necessary for budget reallocations to pass through the Chamber of Deputies.
«I hope that the president will give him the opportunity again for someone to explain it to him, and he states that when income decreases by more than 3% there has to be reallocations and reassignment is done through an interaction between the Executive Branch for 15 days, and the Legislative Power, through the Chamber of Deputies,» he said.
In the existence of this assumption in the legislation, Marko Cortés refused to convene a special session.
«There is already a procedure in Article 21 of the Budget and Responsibility Act, it is already come as to how adjustments should be made and in what order also; therefore, we believe that it is not necessary and that therefore we would not be in favour of a period, let alone to approve an initiative with authoritarian touches and concentration of power,» he said.
The coordinator of the deputies of Morena, Mario Delgado, after the Political Coordination Board (Jucopo) agreed to rule this week on the initiative sent by President Andrés Manuel López Obrador, said that they will define how budget reallocations will be made «previously done in a discretionary manner».
«In the @Mx_Diputados we will define how reassignments that were previously done in a discretionary manner will be done. In past administrations it became an almost irrelevant procedure because between what was approved and what was exercised there was much difference,» wrote the president of the Jucopo.
Morena’s deputy, Porfirio Muñoz Ledo, expressed himself on his Twitter account «against granting one-person powers» to the Executive outside the Constitution.
«As long as we are a majority, we can adopt reforms through public debate and consultation with state governments. I also objected to being cited to a session in Phase 3 of the pandemic,» he said.

The reform to the Egress Law that seeks to pass Morena is unconstitutional.
If approved, it would mean the submission of the Legislative Power.
I call on all my fellow political forces to stand together and firm on the opposing bloc. pic.twitter.com/I89UaQOoOF
— Mauricio Kuri (@makugo) April 28, 2020

Senators of the PAN and Citizen Movement called the Federal Executive’s proposal to amend the law to change the management of the egress budget unconstitutional.
The deputy coordinator of the PAN in the Senate, José Erandi Bermúdez Méndez, warned that President Andrés Manuel López Obrador is taking advantage of the health emergency by COVID-19 to dismantle Mexican institutions and build an authoritarian country project.
While Samuel García Sepúlveda of Citizen Movement failed the Executive’s proposal, he accused that he violated Articles 126 (payments not included in the budget may not be made), 49 (division of powers), 74 (the exclusive control power of deputies) and 134 (resources available to the Federation, states and municipalities).
«The president cannot usurp and steal the task of the budget, which is of the Legislative Power. What was not analyzed, discussed or voted on last year, President, cannot spend it, would be a crime of peculado, of treason to the homeland, if it does we will proceed accordingly,» the legislator said.
With information from Notimex
What we do in Animal Político requires professional journalists, teamwork, dialogue with readers and something very important: independence. You can help us keep going. Be part of the team.
Subscribe to Animal Político, receive benefits and support free journalism #YoSoyAnimal. 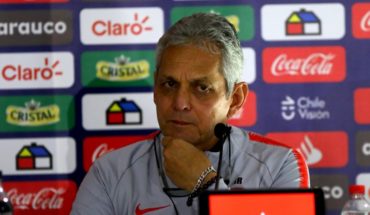 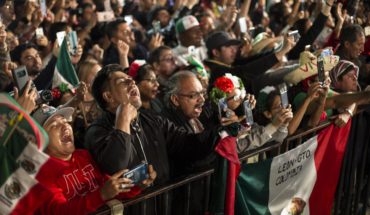