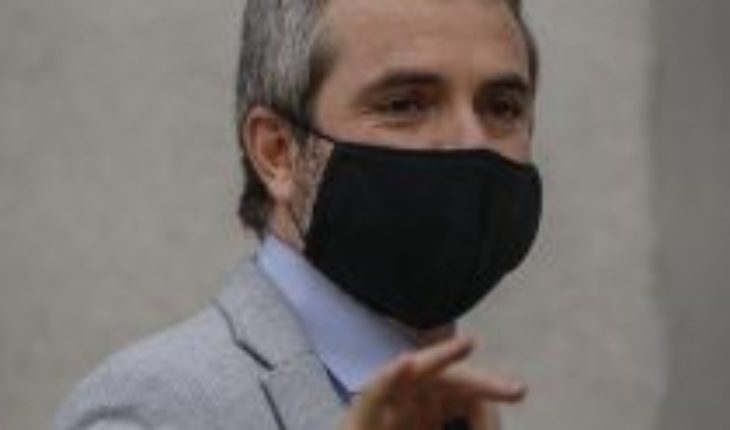 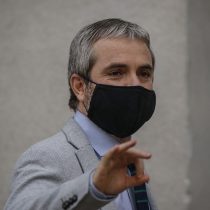 Interior Minister Gonzalo Blumel called the case of the two carabinieri deregistered for shooting – in a drunken state and driving a vehicle without a patent – «serious» at a group of people demonstrating last night in the Vicuña Mackenna sector with Trinidad in Florida.
«Police conduct always has to be unimpeachable and in accordance with the rules of conduct set out in the codes and obligations that police officers have and, in this case, Carabineros de Chile,» said the chief of staff and political officer of Carabineros’ actions on this fact that left ten injured. According to Blumel, «these facts are absolutely unacceptable beyond the judicial investigations that are being carried out that will establish the gravity and that is why these officials have been desused, to the immediate downside».
For this case, the Ministry of the Interior filed a complaint for foiled manslaughter «so that responsibilities can be determined and the utmost rigour of the law established,» the secretary of state said.
For his part, the head of the Eastern Metropolitan Area of Carabineros, Enrique Bassaletti argued that «we want to emphasize that these facts have nothing to do with the institution, because they respond to personal situations. They’re officials who walked away from the canons.» 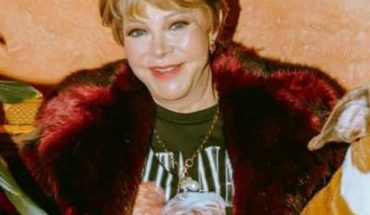