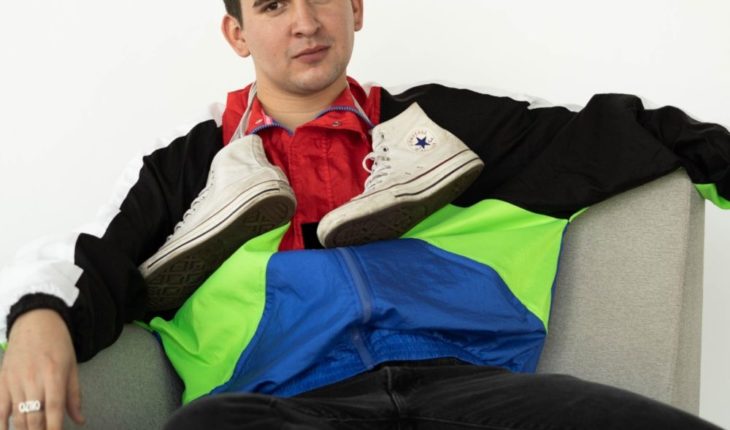 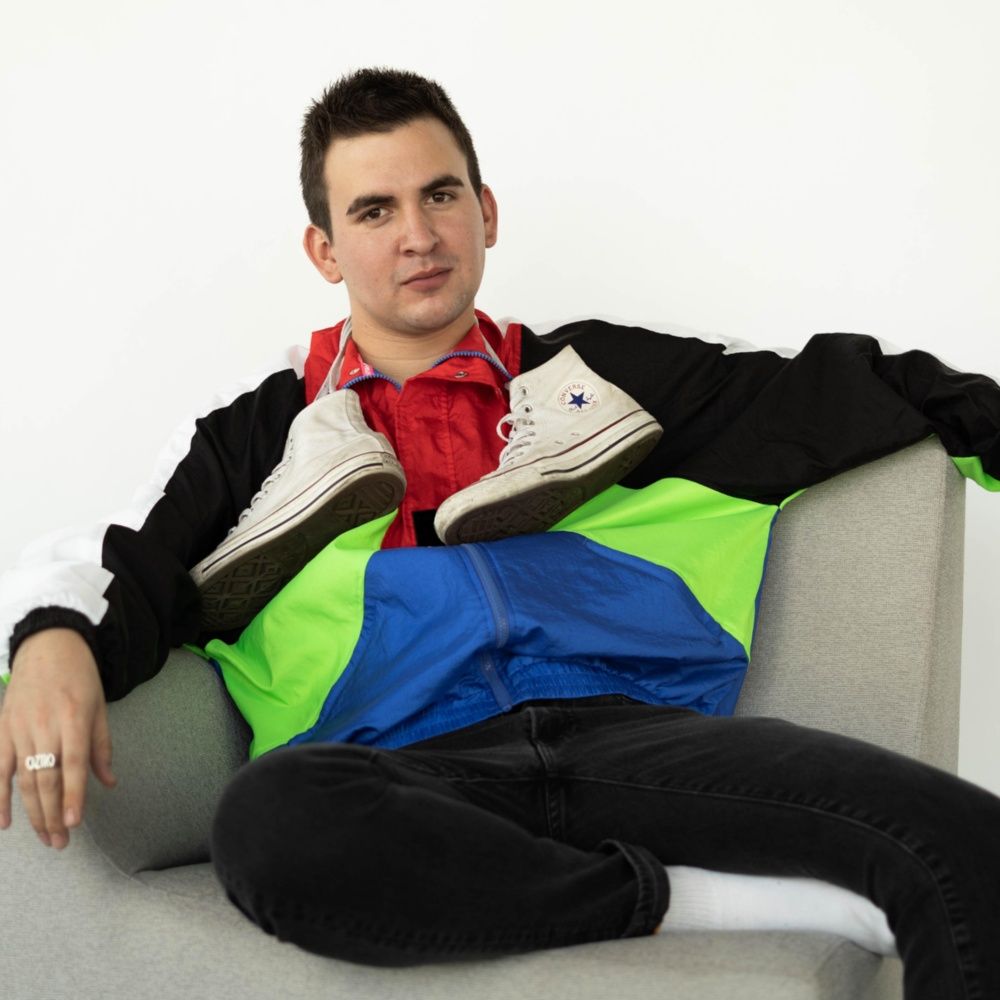 Through a romantic ballad Caztro, the revealing talent of pop, shares a strong message to talk about everything that has to matter to us. «If the world is over today» is now available across all digital platforms, the Mexican singer-songwriter sends a hopeful and emotional message to his thousands of followers. The song was written by Caztro with his fellow composers Alejandra Zéguer and Paolo Stefanoni (the latter was also in charge of musical direction). «The song was born when we came up with the idea of our last day What would we do? Who would we like to spend it with? What details would we really care about?» commented the young singer originally from Monterrey, Nuevo León.

The answer to all these questions was a powerful romantic ballad that leads us to think about nature in today’s times, as well as the solutions we can begin to make to change things: «‘If the world is over today’ it automatically draws you to those people with whom you would like to pass the end of the world, but at the same time it gives you that hope and peace of mind that the world does not end today , to appreciate the moments and to thank that we are fortunate to have one more day,» Caztro said in a statement.

This new song is one of caztro’s great compositions, who has gained notoriety in the pop scene thanks to his successful compositions of more than 24 million reproductions such as «Ese no I know what», «Two two three», «Flor de mi jardín», among others.

Caztro is experiencing one of the best stages of his artistic career
Thanks to his artistic talent, Caztro has shared the stage with artists such as Sebastián Yatra, Morat, Reik, Carlos Rivera, Matisse, Sofía Reyes, Playa Limbo, Manuel Medrano among others. It should be noted that «If the World Ends Today» is the first song he released alongside Sony Music, a label with which he recently signed to start a new stage in his artistic career.
You may also be interested: So was Juanes’ «Re-See» show and the BogotáRolling Stones Philharmonic releases song that resonates with these times the CoronavirusLuis Fonsi leads the sales on iTunes with «Despacito» and his album VIDA 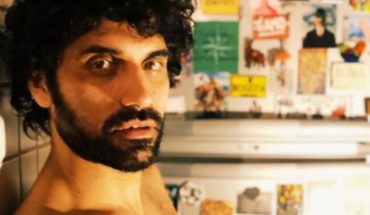 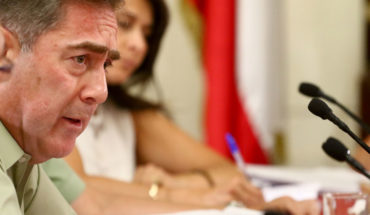 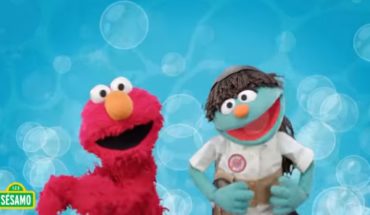