Quito, Ecuador.- About 300 kilograms of sanitary equipment and 17 respirators arrived in Ecuador, from Spain, tonight on an Iberia flight for the repatriation of Spaniards and other Community citizens who will depart tomorrow, Wednesday. The sanitary material was donated by Mapfre and the College of Engineers of Catalonia, the Ambassador of Spain to Ecuador, Carlos Abella and Arístegui, told Efe, who today received the shipment of humanitarian aid at Quito airport together with Ecuador’s Foreign Minister José Valencia.

«The initiative comes from a video conference that Foreign Minister Arancha González Laya held on April 20 with seven Ibero-American chancellors, including Ecuador,» said the ambassador, who stressed that it is the first shipment to arrive from Spain with sanitary equipment. In this conversation five projects were presented in the fields of respirators, sanitary materials and mobile applications for medical consultation, although eight days later thirteen projects have already been identified that are being implemented on the initiative of the Spanish Administration, companies, universities – including Malaga – and professional colleges such as Engineers of Catalonia.Some of the projects , such as the Mapfre or that of a medical application, are already underway, and the others have been offered and are waiting for an Ecuadorian counterpart to take them forward, explained the ambassador.
«Spain will continue to work on identifying new needs in Ecuador and health aid projects,» he said.

The transfer of medical equipment has been carried out on behalf of the Iberia company.The plane landed in Quito with 287 Ecuadorian citizens who were stranded in Spain due to the closure of borders and suspension of international flights by the pandemic of the coronavirus, which has punished with particular virulence the province of Guayas.And tomorrow, at 13.50 local time (18.50 GMT) , depart from Quito to Madrid via Guayaquil, with 288 passengers, most tourists and Spanish passers-by, and also 7 Community citizens: four French, one British, a Portuguese and a Czech.» With tomorrow’s flight, some 1,800 people will be back in Spain on Iberia flights, of which Spaniards are almost 1,400,» said Abella and Arístegui.
To date, four Iberia flights to Madrid have departed on 18, 22, 28 and 30 March, in the framework of the health emergency by COVID-19, to which tomorrow will be added.

The number of Spaniards in Ecuador who wish to return is a constantly evolving figure, because as the days go by they appear more and more interested. The Spanish diplomat stressed that both the Embassy and the General Consulates in Quito and Guayaquil «continue to work to serve the Spanish community» in the Andean country. He emphasized that these are «extraordinary flights» and that «they are intended above all for the return of passing Spaniards, but who may also have some medical or social vulnerability.» We are privileging older people, children, cancer patients, diabetes or other serious diseases who need treatment in Spain,» he concluded. 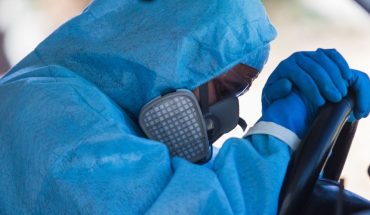 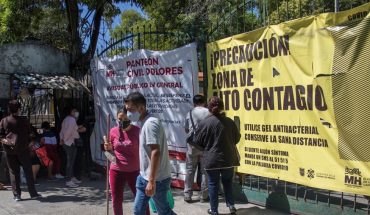 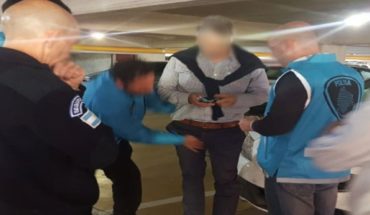