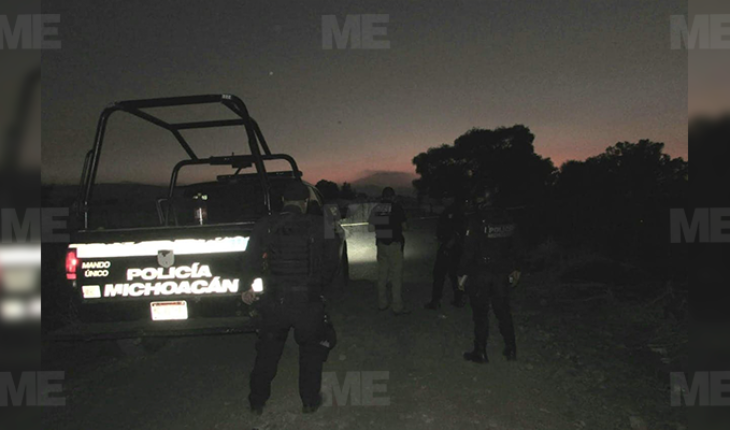 home Security Police and GN confront suspected criminals and take down one of them; it was Honduran

Ziracuaretiro, Michoacán.- Elements of the Michoacán Police and the National Guard confronted two suspected criminals, and shot down one of them, who was of Honduran origin, according to data obtained by this means.
According to data obtained by this means, representatives of the order conducted a crime prevention patrol when they saw two suspected subjects in a gray Nissan pickup truck Frontier, so they were set high for an inspection.
However, the subjects opened fire on the uniforms and they repelled the attack immediately

One of the alleged criminals was killed in the exchange of gunfire and the other was captured and then made available to investigating authorities.
During the enquisas it was learned that the deceased was of foreign origin. No further details were given of the detainee or the deceased.
By repelling the attack, the police and military shot down a subject and arrested an accomplice, and secured several firearms; today, it turned out to be native to that Central American country, according to the first investigations by the authorities. 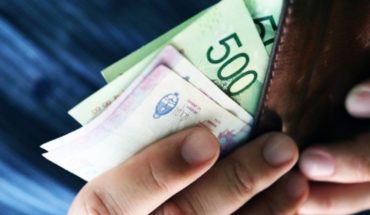 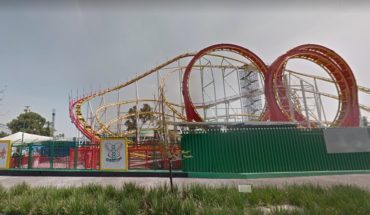 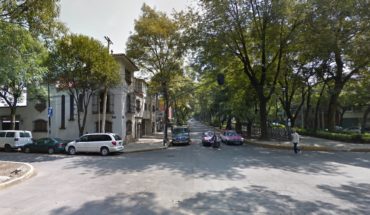 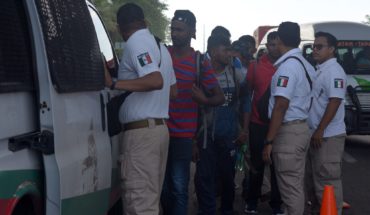