Following the social media lags, the complaint at the Esteban Echeverría police station and the perimeter restriction against Sebastián Villa, Daniela Cortés confirmed the complaint against the Colombian footballer for gender-based violence and threats, having threw that his abogdo, Fernando Burlando, asked for a ban on leaving the country for the accused. In the virtual hearing that was carried out, the 21-year-old ratified the physical and psychological assaults by the Boca Juniors striker, whom she accused of also threatening her family, if she did not leave the house in the private neighborhood Saint Thomas.

«It was a long hearing, Daniela gave many details so that this case could be investigated. She confirmed the existence of a threat through a hitman. Yesterday there were threatening calls for Cortés’ family, of the type ‘we did not start a war’, a call with Argentine tune,» he said, taunting television media. On the other hand, after Cortés’ first absence from justice, where he did not respond to five phone calls from the Court of Guarantees No. 2, the lawyer himself remarked that the situation occurred «due to a problem Daniela had with her cell phone».

Daniela Cortés showed the injuries to his face, the result of blows that Sebastian Villa would have given him.

As for the defense, Sebastián Villa, who is assisted by the criminal lawyer Hipólito Pino, in turn filed a complaint against Cortés last Tuesday for «extortion and threats». However, the player did not show up yesterday or today to the virtual audience he had scheduled. The club’s role in this situation has been to remain on the sidelines, despite concerns about the situation. Miguel Angel Russo, «xeneize» coach, was surprised by the news of the complaint against Villa and that he is very concerned about the seriousness of the cause. Boca’s leadership, for its part, decided not to speak about it and expressed itself only through official communiqués. 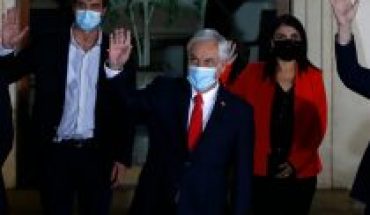 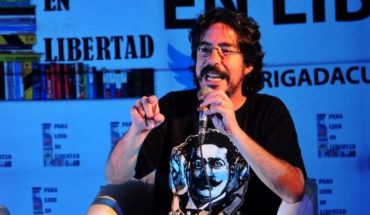