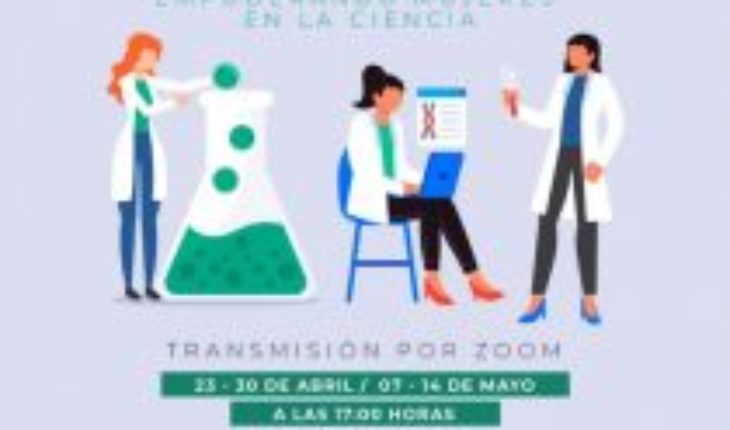 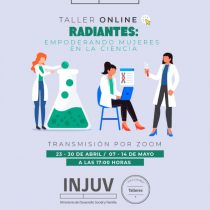 Valeska Zambra, student of the Master in Physics of the Faculty of Physical Sciences and Mathematics (FCFM) of the U. of Chile and winner of the Chilean Young Prize of the Year 2019, seeks through her workshop to motivate and empower young women in science, breaking with gender stereotypes and with the precepts that our society has of the «average scientist».
The online workshop «Radiant: Empowering Women in Science» still has the registrations open. We work with weekly sessions, which will run until Thursday, May 14.
This initiative developed in conjunction with inJUV of the Atacama Region introduces the great women of historical science, as well as to different Chilean scientists who today are doing research of global impact in different areas. «It is very important to make the visibility of the latter so that more young Chileans can have references to current scientists and be inspired without fear in the areas of science,» explains the student.
Within the workshop, different skills needed in science will also be enhanced, and different technological tools will be unveiled for young women to continue developing and enhancing their scientific vocation. «This workshop seeks to motivate, inspire and empower young women with science. The gender gap is a reality and we must continue to work to reduce it,» says Valeska Zambra;  this because women in the areas of science and technology are only 30 percent.
«I have many young women enrolled both adolescent and university and from different regions, including in rural areas. Several told me that they were very happy that the workshop was online because if it had been dictated in person in another scenario, many of them would not have been able to access. This is one of the advantages of quarantine, online platforms are helping to decentralize,» says young scientist, boosting the motivation of participants.
«I finished the first session with a full heart because seeing so many women motivated by science, who radiated that motivation, ended up motivating me much more by wanting to do something to change the gender gap,» she concluded.
Interested parties can register by writing to the email valesk.za@gmail.com 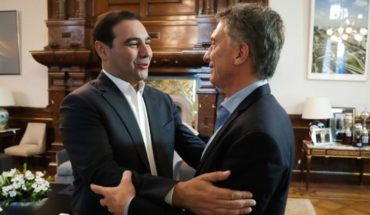 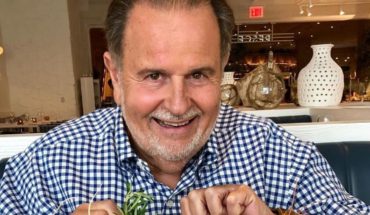 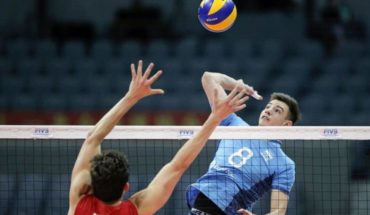 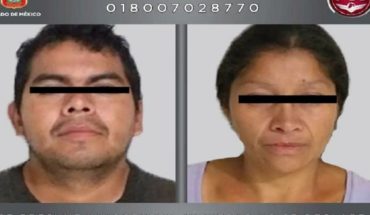