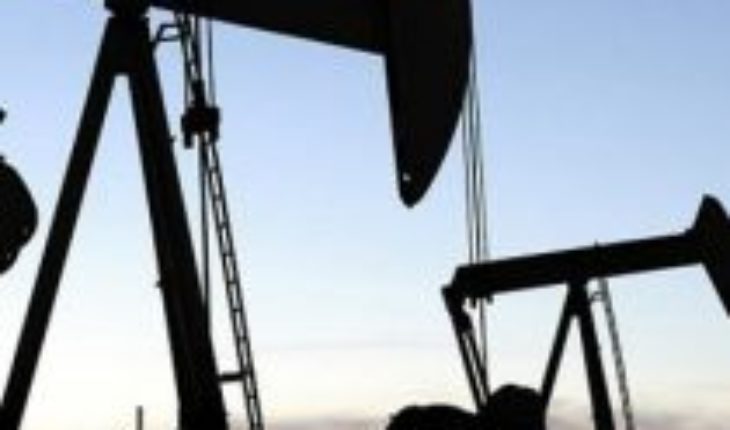 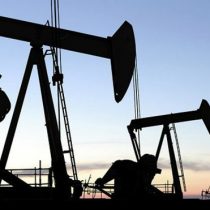 OPEC, Russia, Mexico and other crude oil-producing countries are launching a giant cut in crude oil supply from Friday with the aim of raising «petroprices,» plummeting in April to historic lows due to the lack of demand for «black gold» in coronavirus times.
The hope of the 13 partners of the Organization of the Petroleum Exporting Countries (OPEC) and its 10 independent allies is that the reduction of joint pumping by 9.7 million barrels per day (mbd) – about 10% of global production – rebalances a market overwhelmed by supplies that no one wants and threatens to exceed storage capacity.

Under the agreement sealed on 12 April by OPEC+ ministers (OPEC and allies) in a teleconference, the extractions will remain limited for two years although they will rise moderately from July, in line with a gradual increase in the consumption of «black gold» planned for the second half of the year.
Thus, the reduction of 9.7 mbd will apply until 30 June, but will be 7.7 mbd for the rest of the year and 5.8 mbd between January 1, 2021 and April 30, 2022.
These cuts can be revised, if necessary, at the OPEC+ ministerial meeting convened on 9 and 10 June.

Excluded from the commitment, OPEC partners Venezuela, Iran and Libya have already suffered involuntary falls in the activities of their oil industries for months, hit by internal conflicts, crises and sanctions.
Mexico also won an exception by cutting only 100,000 of its 400,000 bd, after an unusual intervention by US President Donald Trump, promising that his country will take over the downgrade of another 250,000 on behalf of the southern neighbor.
However, four days after the agreement was sealed, Mexico reported that it will only keep the cut in the first phase, and will stop doing so from July.

Crude oil prices closed April amid extreme volatility, especially in the US, where Texas intermediate oil (WTI) first entered negative ground on negative ground on the 20th of that month, when traders had to pay in exchange for being taken from barrels of contracts that expired, having nowhere to store them.
WTI ended that day at -37.63 dollars, with a collapse of more than 300% in a single day.
At the close of Thursday’s session, it was swapping at $18.84, with a rebound of 25.1% from the previous day, while Brent also increased 11.85% on the eve to $25.30/barrel.
According to consultancation CMarkits, the positive trend began towards the end of last week, driven «by the expiration of delivery contracts in May and the move towards The June contracts», and the expectation of implementation of the OPEC+ pact.
They also helped the measures announced to gradually revive the economy in the United States and Europe following its near-complete stopping to curb the COVID-19 pandemic.
Other producers, such as Norway, also reported limitations on their pumping and the International Energy Agency (IEA) said it expected «chaotic» closures of oilfields, all of which will deepen the supply down.
Today’s «petroprices,» while recovering some of the lost land a few weeks ago, remain, far from the more than $60 at the beginning of the year, at their lowest level since the turn of the century, lower than the cost of producing the most sophisticated extractions.

Amid great uncertainty, the hope for countries highly dependent on their oil revenues is that there will be no second wave of coronavirus contagion globally and that the crisis is temporary.
OPEC estimates that the price of the barrel could then be around $40 in the second half of the year, according to Algeria’s energy minister and organization, Mohamed Arkab.
«The world economy will not be paralyzed for long,» Arkab said last weekend in an interview with Algerian national radio.
He agreed with his Russian counterpart, Alexandr Novak, who in a statement urged not to dramatize the situation.
However, AIE, based in Paris, again warned Thursday of the difficulty of anticipating the impact of the current crisis, unparalleled with previous ones.
Restrictions on population movement «have caused unprecedented declines in demand, the speed and magnitude of which greatly exceed normal supply market flexibility,» the agency stressed, considering that oil consumption will fall 9% this year to its lowest level since 2012. 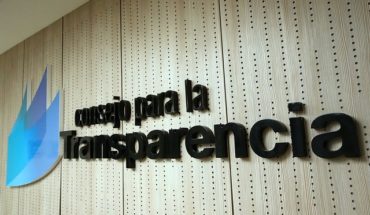 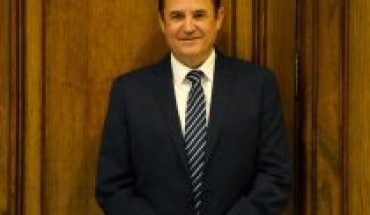