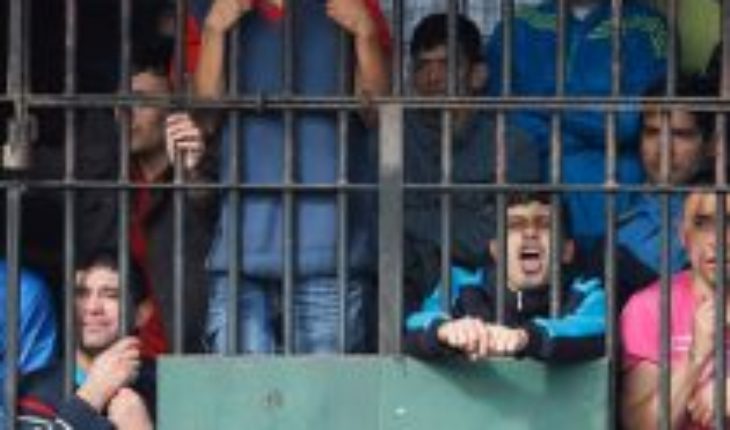 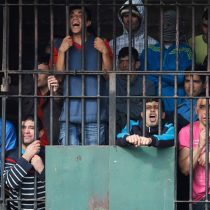 Nearly 2,000 people are leaving prisons these days. Those who have received the commutative pardon will remain in home prison; instead, those who obtained parole must begin their process of social and ideally labor insertion. Pardon partly decongests overcrowding, even if it accounts for only 5% of the detained population. Meanwhile, concern inside prisons grows. Covid 19 cases begin to increase, not just in the Stop-up Penal; only 2 internals and 2 gendarmes infected were found at the
Women’s Prison, which puts pressure on the need for urgent testing.
While pardoning is a good policy to prevent exponential contagion, the problem that now presents has to do with people’s situation the next day after they receive the benefit. Chile is one of the countries with the highest criminal population rate in the world and yet little is discussed about the insertion challenge they experience when those who have had a conviction leave. International literature speaks of a number of obstacles common to people who have been deprived of their liberty: the search for a home, ideally outside the context of violence and crime they have known throughout their lives; restoring their family and social bonds that have been damaged by distance; finding and maintaining a job that allows them to sustain themselves and sustain others. Background is often an additional barrier in this challenge.
With lower schooling rates than men and a labor market that tends to be more precarious for women, the woman released faces the double challenge of moving away from crime and financially supporting their children. However, those who have been released from prison today do so in a precarious and uncertain economic context. Moreover, the conditions imposed by the pandemic make informal work difficult, which is practically the only job they access. Faced with these difficulties, some will find the «help» of those who expect to count on them for their business. «A little one to begin with,» their former bosses tell the women acting as micro-traffickers.
As we have noted on other occasions, the risk of recidivism for parole or having already had daily exit benefits is significantly lower than among those who do after serving their entire sentence. At this hour, it is up to us as a society and state aid to lower the barriers so that, those who have already paid with their freedom the harm of the crime committed, have access to opportunities that will allow them to leave behind that «aid» offered. And this is not an easy time for it. There are positive experiences. Several women employed in socio-labor reintegration programs associated with the IDB-Corporation Opening Doors project have been maintained their jobs despite the crisis; others have lost it to the difficulties of their employers. It speaks well of them, of the possibility of reintegration and of entrepreneurs aware of their need, but also of difficulties that will surely increase.
On the other hand, the pardon allowed women with children under the age of 55 to be released from prison. They can’t look for a job because they go home to continue serving the established sentence. However, they will have to find a way to support themselves, since the discussion of the pardon did not take into account that, while deprived of liberty, the State paid part of its expenses. In several prisons there were cases of men and also older women who did not want to leave the penalty, frightened by their future, for loneliness, for their livelihood. The same can be thought of women with minor children who, in serving their time from their homes, will lose the support their children received at home. Both groups will remain in a situation of special vunerability. It is desirable that the State should maintain the support programmes it has recently favoured in an exceptional context. It is their responsibility that, at least what they received free of charge for being held, especially children, is ensured that the remedy is no worse than the disease. Decisions affecting public ethics and politics are played here.
Social reintegration is a shared responsibility not only for those who experience it in the first person, but by the state and society as a whole. It depends on all of them whether the results of this pardon are successful, whether in a low sense of low recidivism or, more profoundly, of real insertion into social life. 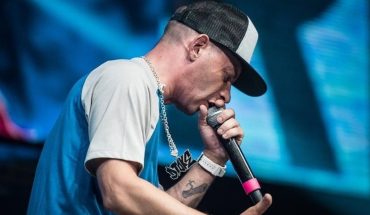 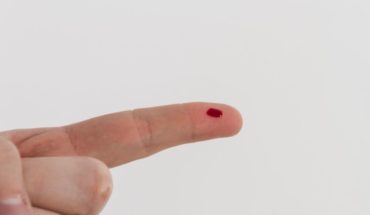