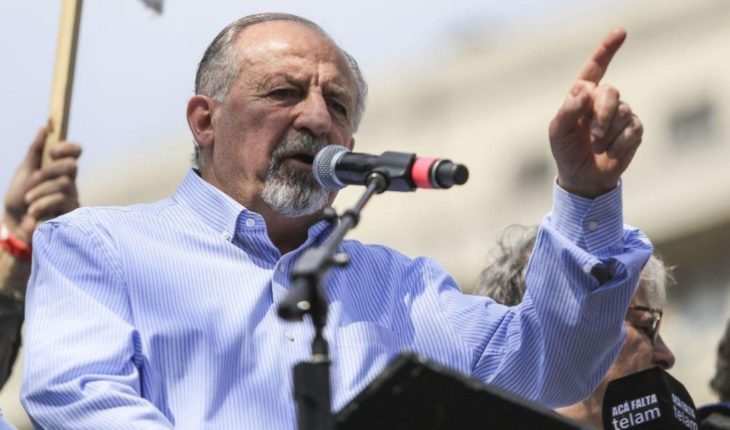 Hugo Yasky, general secretary of the Workers’ CTA, questioned the CGT for the agreement reached with the UIA and considered that “it is a terrible sign for all workers,” as he noted that he focuses on “talking about pay cuts” and not caring for sources of work.” We do not endorse this agreement, because we were not convened or consulted, even though we represent a significant number of guilds that are part of it,” said the National Deputy. The leader of the Front of All spoke out against the pact signed between the General Confederation of Labour (CGT) and the Argentine Industrial Union (UIA) to ensure that workers from sectors paralyzed by general quarantine charge a minimum of 75% of their wages. Yasky stated that “that agreement thus proposed and thus communicated is a terrible sign for all workers.” In the communication of that agreement, the entrepreneury position that prefers to talk about cutting, when what the Government is doing is trying to keep the labour link from being broken,” the national legislature said. He added: “To talk about the salary cut said and flat is to use the language that was used in the previous government.” In view of this consideration, the Secretary-General of the Workers’ CTA noted that “it is not a pay cut, but to guarantee 75% of the income of workers with funds who also come from the State provided that that wage is restored once the activity returns to normal”. He insisted: “Just as it is raised is the version that entrepreneurs want, the flat, flat cut. In other situations, they’re going to try to move forward with them.” At the same time, within the framework of Workers’ Day, Yasky noted that the day will be carried out in a particular way by the coronavirus pandemic and “with the will that the working class does not have to return to normal in terms when it always goes out of crises paying for broken dishes”. 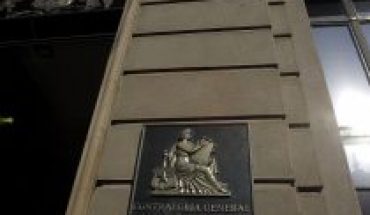 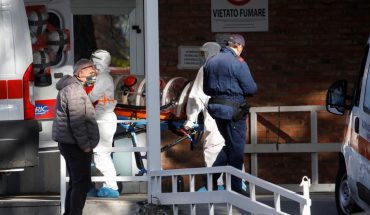