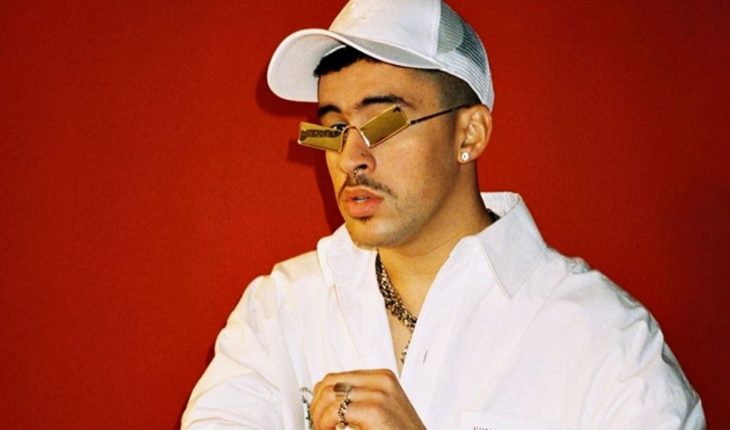 This Saturday night, Bad Bunny performed an Instagram live featuring more than 300,000 people connected at the same time. In addition to reviewing his hits and perishing with his partner, the ‘Bad Rabbit’ revealed songs that «will never come out.» This is rubbish,» the Puerto Rican says of the first of the handful of unpublished topics. Filtering more than a minute and a half, you hear that the lyrics refer to a woman who goes out with friends and not much else.

The second track is a little more like Benito’s classic hits, with phrases like ‘Not a Barbie, it’s a Bratz’.

Of course, I couldn’t miss the sad theme that more than unx would sing to the screams if it were edited: ‘I’m tired / that you don’t value my arms / And I’m tired / just just just in case.’

In the trunk of Bad Bunny’s unreleased tracks there are also collaborations: a very catchy reggaeton with the duo Zion & Lennox that why not pitch???

‘My heart already broke it / And I doubt you can fix it,’ says another of the songs aimed at the heartbroken audience.

A feat that was not
During the live, Bad Bunny recounted an intimacy about a collabo that didn’t come out: «This song was going to be done with someone. I always like to do the collaborations quietly, surprise. That person came up saying ‘Collaboration with such’ and stirred the hornet pa’ then did not make na'». Some people argue that the artist in question is Don Omar.

He also leaked a fragment of a feat with unpublished Anuel AA:
In this note: 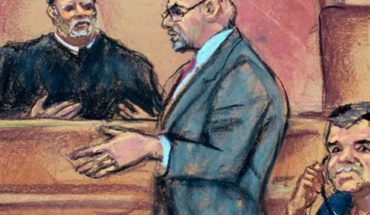 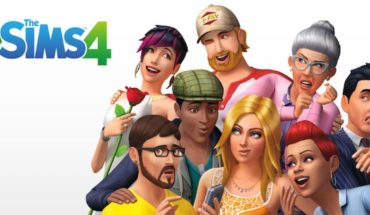 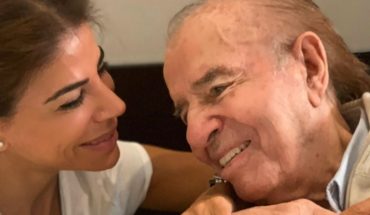 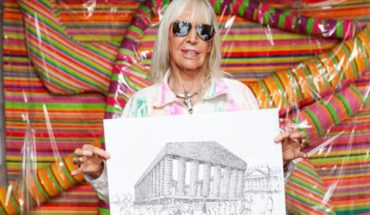