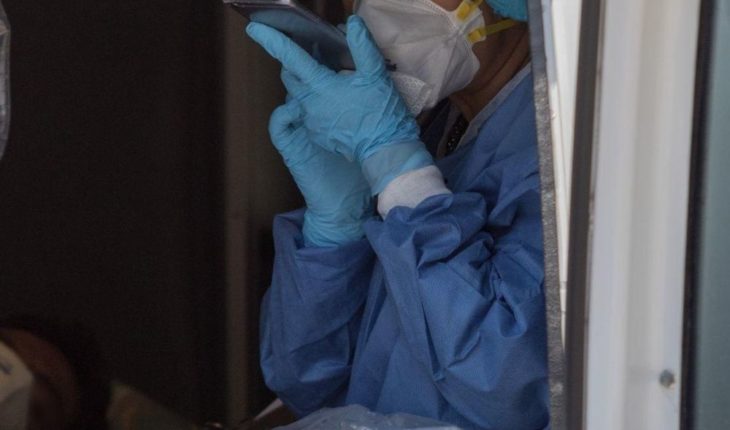 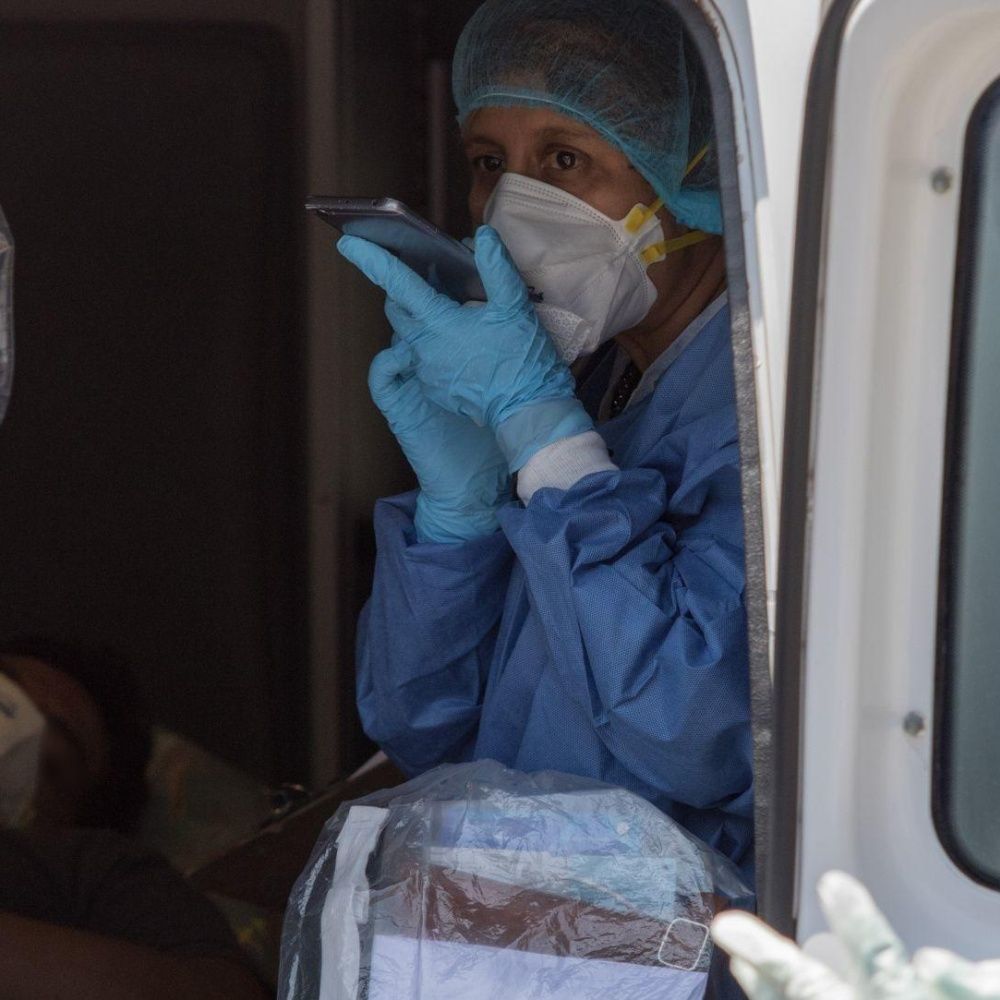 CDMX.- The head of government of Mexico City, Claudia Sheinbaum, estimates on Monday about 3,000 serious cases by COVID-19 in the worst case scenario of the pandemic in the Metropolitan Area of the Valley of Mexico (ZMVM)La ZMVM comprises Mexico City and 59 conurbate municipalities of the State of Mexico where some 22 million people live.

«In terms of intubation we are thinking that we keep the healthy distance (hygiene and prevention measures) and stay at home and if the conditions are set it is estimated that we could reach 1,800 people who are in intensive care by COVID-19,» Sheinbaum said in press conference. And «in the worst-case scenario we estimate about 3,000 cases which is what we’re preparing for,» added.
The mayor included who, in the worst-case scenario, estimates up to 8,000 people hospitalized in total, without all being seriously ill. Mexico’s health authorities have agreed with mathematical projections that on May 6 the pandemic reached its peak of transmission in the country, with the Mexican capital being the area that so far reports the most cases. On the other hand, Sheinbaum reported that hospitals of the secretariats of National Defense (Sedena) and Marina (Semar) in Mexico City will help with 1,000 and 140 beds, respectively.

But in the case of Marina we will have Isolation Centers, spaces where they can have about 800 people with mild symptoms.» They are isolation spaces for people with mild symptoms and who prefer not to stay at home, where people can convales if the disease is not serious,» said Sheinbaum.La operation included in the average hospital occupancy is 60% between hospitals without intubation and intubation and that reduced saturation with the support of Armed Forces hospitals.» The (number) of intubates is not growing as much as in hospitals» and noted that this is due to people who are arriving in hospitals earlier. 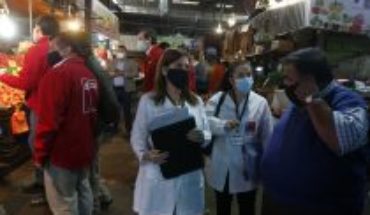 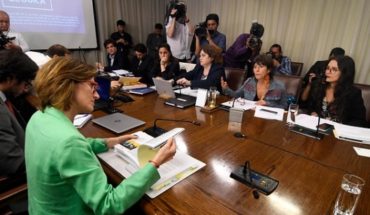 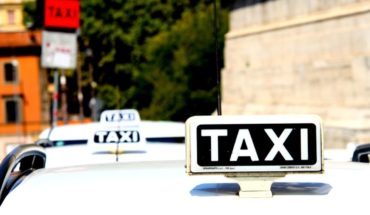 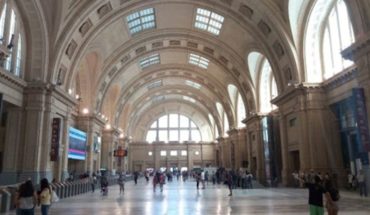