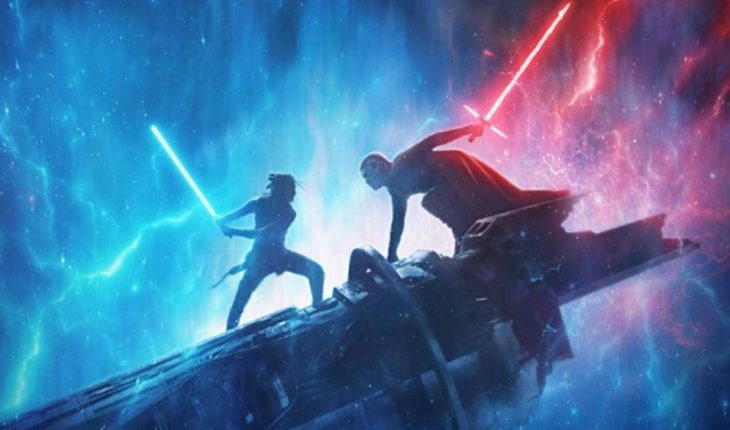 This Monday marks Star Wars Day, where hundreds of fans and fans from around the world pay homage through social media to the universe created by George Lucas. Why May 4th? the reason is linked to the Jedi phrase “may the force accompanies you”, which translated into English would be “may the force be with you”, which is pronounced similarly to “may the 4th”. In this context, Google presented different tools to celebrate this day: the most popular google trends searches, 10 scenarios where the saga that you can go through with Google Maps, books and videos recommended from Google Play and more. Google Trends: the most popular searches
Star Wars characters with the highest search trend in the world, in the last year: Yoda
Darth Vader
Kylo Ren
King
Luke Skywalker
Obi-Wan Kenobi
Palpatine
Leia Organa
Chewbacca
Boba Fett
Most Searched Movies on Google Globally, last year: “Episode IX The Rise of Skywalker”
“Episode IV A New Hope”
“Episode VIII The Last Jedi”
“The Clone Wars”
“Episode VII The Awakening of Strength”
“Episode I The Phantom Menace”
“Han Solo: A Star Wars Story”
“Episode III Revenge of the Sith”
“Rogue One”
“Episode V The Empire Strikes Back”
Questions about Star Wars most asked on Google by Argentines, in the last year: In what order to see Star Wars?
Why does Star Wars have numbers?
What episode of Star Wars does BB-8 appear in?
In which country and in which province is Star Wars?
What planet does King Star Wars live on?
Why Han Solo’s name?
Google Maps: 10 real Star Wars scenarios you can visit
La Grande Dune, Nefta, Tunisia: The igloo that forms the house in which Luke lived was filmed in this area that can be reached by car. You can access it here.
Hardanger Glacier, Finse, Norway: During the recordings of The Empire Strikes Back this Norwegian village was the setting for recreating the icy world of Hoth. You can access it here.
Skellig Michael, Ireland: The filming of The Awakening of Force took place in the ruins of this monastery. You can access it here.
Plaza de España, Seville: This scenario was used for Attack of the Clones and The Phantom Menace. It had several transformations such as the construction of domes and towers. You can access it here.
Giant Sequoia National and State Parks, California: This site was the lunar forest where the hairy Ewoks live for Return of the Jedi, in 1983. You can access it here.
Langjokull Glacier, Iceland: Iceland’s second largest glacier served as one of the main stages for filming Episode VII: The Force Awakens. You can access it here.
Lake Como, Italy: This lake has been the ideal filming location for many films. He was the inspiration to recreate the place of residence of Queen Amidala of Naboo, in Attack of the Clones. You can access it here.
Whippendell Forest, United Kingdom: This landscape represents the iconic Naboo Forest. In real life this forest does not have lakes, so they had to be recreated digitally. You can access it here.
Mayan Ruins in Tikal National Park, Guatemala: Ruins are the bottom of the Rebel Alliance’s Massassi station in A New Hope. You can access it here.
Abu Dhabi, United Arab Emirates: The awakening of force had as its protagonist this desert. You can access it here.
Google Play: movie games and books
Free games and appsStar Wars™: Galaxy of Heroes: it’s a role-playing game in which users can create and customize their war squad with characters from all eras of Star Wars, both on the dark side and on the bright side.
Star Words: With this app users will be able to create their own Star Wars texts, in the same style as the intros that start the movies of the original saga. Just enter your own opening phrase, episode number and narration, and then download the video and share it.
Quiz for SW – Fan Trivia: a trivia for true Star Wars fans with over 600 levels of questions, from the simplest to the ones that only someone who has seen all the movies can answer.
Movies in the Chronological Order of History “Star Wars Episode I: The Phantom Menace” (1997)
“Star Wars Episode II: Attack of the Clones” (2002)
“Star Wars Episode III: Revenge of the Sith” (2005)
“Han Solo: A Star Wars Story” (2018)
“Rogue One: A Star Wars Story” (2016)
“Star Wars Episode IV: A New Hope” (1977)
“Star Wars Episode V: The Empire Strikes Back” (1980)
“Star Wars Episode VI: Return of the Jedi” (1983)
“Star Wars Episode VII: The Force Awakens” (2015)
“Star Wars Episode VIII: The Last Jedi” (2017)
“Star Wars: Episode IX: The Rise of Skywalker” (2019)
“Star Wars and Philosophy” books: a book by three professors of philosophy, William Irwin, Jason T. Eberl and Kevin S. Decker from King’s College, Pennsylvania, Marian University of Indianapolis and the University of Washington, respectively. It speaks of the impact of Star Wars on the real world and its importance as a cultural element.
“The Princess Diary”: This is the diary of Carrie Fisher, the actress who gave Princess Leia to life. Describes how he lived the filming of the first Star Wars films.
“George Lucas: A Life”: one of the most complete biographies about the life and working methods of the filmmaker that made Star Wars a hit of all time.
In this note: 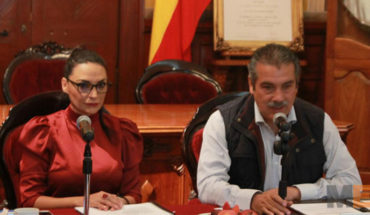 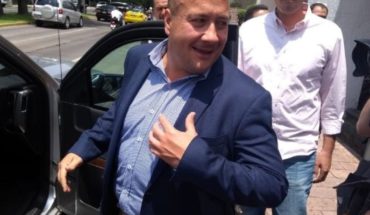 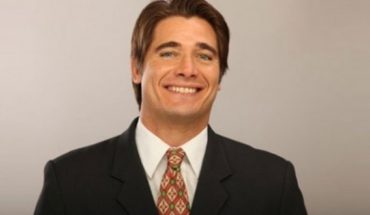 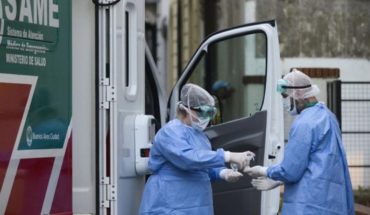