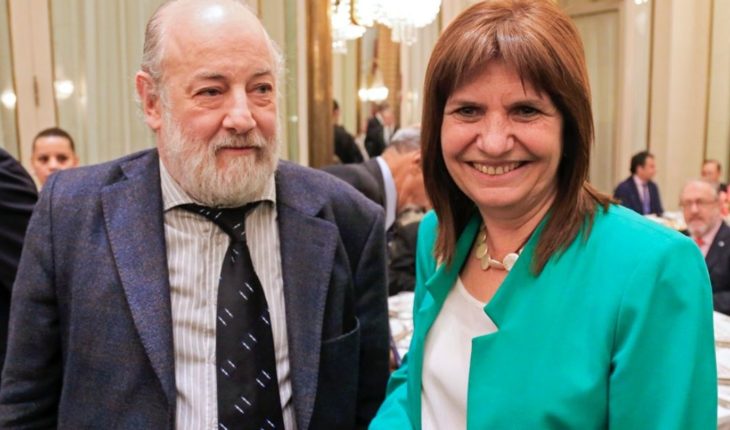 After the controversy over the release of prisoners over the danger of coronavirus contagion in prisons, the strongest opposition rose to submit a proposal to approve the draft reform of the Penal Code that «has been in Congress since last year» and which claims it will serve to «order and restrict the releases of prisoners.» In recent weeks we Argentines saw how, with the excuse of coronavirus, thousands of convicts benefited from house prisons or early departures. Many of the convicted had committed aberrant crimes and were not entitled to receive these benefits,» the text begins.

Therefore, from @proargentina we reaffirm that we are on the side of society and demand that the safety of the whole population be defended. We don’t want the Executive To Make Us All Victims. We’re not going to let this happen.—Patricia Bullrich (@PatoBullrich)
April 28, 2020

According to them, the issue was not for hygiene reasons but in hiding a political relationship. «This situation, which had a healthy background but was soon exploited for ideological and political reasons, was made possible in part by the lack of clear rules on how to deal with these cases.» On the pending project, the PRO emphasizes that «the new code was drafted with the participation of hundreds of experts and after several years of work» and highlight one of the most contentious issues is that «all prisoners for serious crimes (such as rape, murder or extortional kidnapping) and repeat offenders are not entitled to parole.»

The pandemic cannot become an excuse for the indiscriminate release of detainees. The work done by the security forces to obtain justice should not be in vain.—Cristian Ritondo (@cristianritondo)
April 25, 2020

«The new Penal Code will give judges more clarity and allow them to respect victims and society at large, taking away from the middle the possible partary or overly ideological motivations to decide on the future of prisoners,» they add, faced with so many speculations. The document bears the signatures of Patricia Bullrich, president of the bloc, Eduardo Macchiavelli (general secretary); Federico Angelini (first vice president); Laura Rodríguez Machado (second vice president); and Cristian Ritondo (president of the PRO block in Deputies). 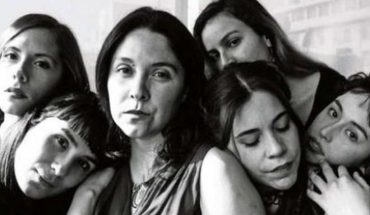 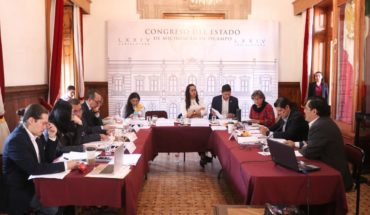 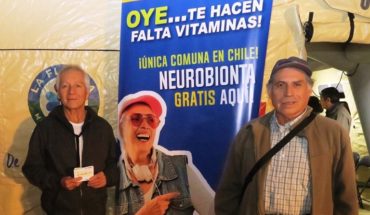