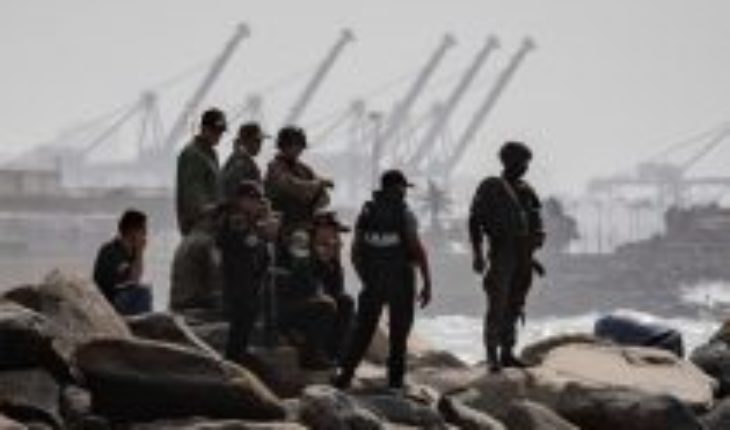 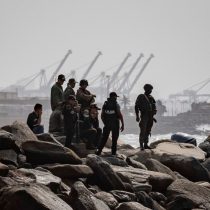 The Venezuelan government on Sunday denounced a maritime attack on the coasts near Caracas, a fact that has been challenged by the opposition, which calls it «assembly» due to its «incongruence» and «contradictions».
Venezuelan commander Nicolas Maduro, who, for the time being, has not appeared in public, has received the backing of the military and executive leadership in full face of what the government describes as a «frustrated maritime invasion» that leaves a preliminary balance of eight deceased and two detained.
The Executive has shown only one small, scourged vessel while those involved tested so far fail one dozen, an aspect that has fueled criticism from the opposition, which dismisses allegations of «frustrated invasion.»
As has happened in the numerous coup attempts that chavism has denounced, the heads of the state institutions closed ranks around the president, while the Prosecutor’s Office has already begun inquiries to get to the bottom of this «assassination attempt» and «coup d’éte.»
The complaint
The Minister of Interior and Justice, Nestor Reverol, was the first to denounce the event around 13.00 GMT in a televised appearance in which he said that some «mercenaries» intended to enter the country last morning through the state of La Guaira, near the Venezuelan capital.
«In the early morning of this May 3, they intended to carry out a maritime invasion of a group of terrorist mercenaries from Colombia, with the aim of committing terrorist acts in the country,» the minister said.
The alleged invaders also planned, according to the official, the «murder of revolutionary government leaders, increase the spiral of violence, generate chaos and confusion in the population and thereby lead to a new coup attempt.»
The details
The president of Venezuela’s National Constituent Assembly (ANC), Diosdado Cabello, later explained that when the alleged invaders arrived on the coast «there were clashes» and some probably escaped, so the search operation is maintained.
«We don’t know if there are people who sank or swam to the other side, so we say that so far there are eight deceased,» he said.
On the detainees, he anticipated that one of them, a Venezuelan national, acknowledged having worked with the American Drug Enforcement Agency (DEA), a body expelled from the country in 2005 and which the so-called Bolivarian revolution accuses of promoting drug trafficking and coups in Latin America.
Among the material seized from the alleged invaders, according to Cabello, vehicles «to mount machine guns», assault rifles, a Peruvian identity document and pieces of a military uniform with the U.S. flag stand out.
The «responsible»
A group of Venezuelan service members, some retired, has broadcast several videos on Twitter in which they award the authorship of the attack while warning that these actions «just begin».
«Join this liberating gestation, let us restore peace and freedom and constitutional thread together,» he says, accompanied by 17 other uniforms, Robert Colina Parra, aka «Pantera,» who identifies himself in one of these videos as captain of the Bolivarian National Guard (GNB, militarized police).
The link between Colina Parra and these events was confirmed earlier by Cabello, who assured that the captain is one of the eight deceased who has left this fact recorded in the state of La Guaira.
However, the Twitter account that has broadcast the videos in question – Carive15 – stated in a post-remeatable to Cabello’s statements that alias «Pantera» remains «alive and fighting», a message that was rediscame by former commissioner Iván Simonovis, commissioner for the safety of opposition leader Juan Guaidó.
Doubts
The Venezuelan opposition, led by Guaidó, has demarcated itself from the attack and presumes that it is a false positive created by the Maduro government to act against political adversaries.
According to opponents, «military or civilians allegedly extrajudicially executed by the dictatorship and their corpses have been used to create a false positive,» says an opposition statement.
The letter, which claims to represent the position of Venezuela’s «legitimate government» led by Guaidó, whom a fiftieth nation recognize as president, contemplates another scenario whereby what happened was «a criminal act manipulated by the dictatorship to continue persecution» to the opposition.
Anti-chavism calls the government’s denunciation of a «fabricated assembly» with which the Executive seeks to «divert attention» from other facts, such as the prison mutiny recorded Friday in northwestern Venezuela that left, according to criminal sources consulted by Efe, at least 50 inmates killed and dozens of injuries. 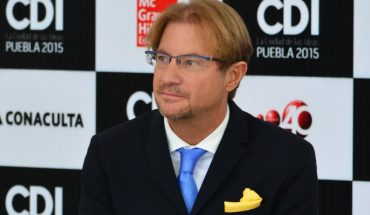 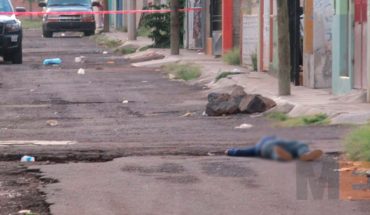 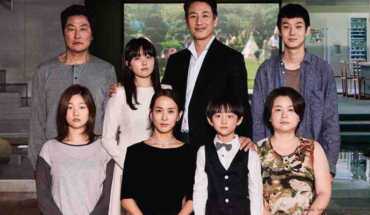