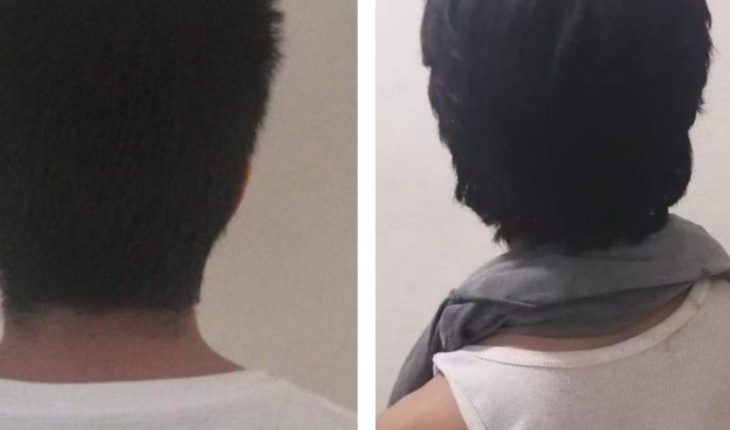 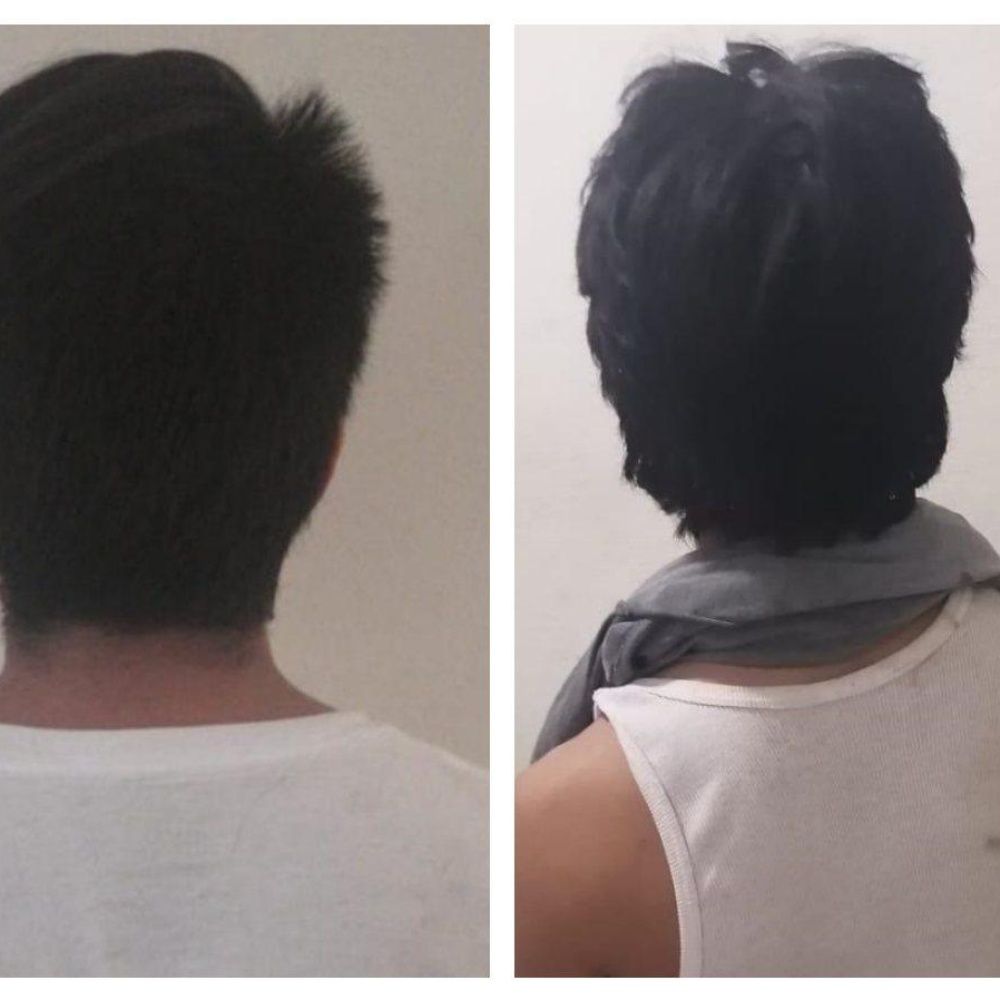 Mazatlan.- Elements of the Secretariat of Municipal Public Security managed to arrest 4 young people who assaulted the agents on Sunday afternoon. Two of them are minors and were channeled to the appropriate authority. The information part notes that the preventive elements carried out a surveillance tour of the Loma Bonita colony.

As they transited Bahia Kino Avenue and Maravillas Street, they observed four male people who, seeing the police presence, adopted an evasive attitude. To get the latest news about coronavirus, sign up by clicking on this space and we’ll send you the information instantly. The pre-emptives approached them for a review, a situation that was exploited by the young men, who assaulted two of the uniformed, who requested support from their peers and eventually achieved the detention of four brothers. They were identified as Saul «N», 19 years old and Miguel Angel «N», 18, who were detained because there was criminal flagrance for wilful injuries and crime against public servants, while Sergio Ivan «N», 17, and Jeovanny «N», 16, were made available to the Attorney’s Office for the Minor’s Office of the DIF System, to define his legal status. 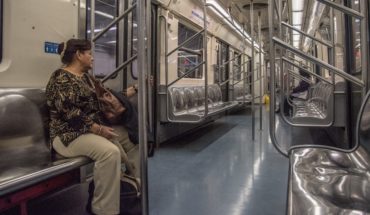 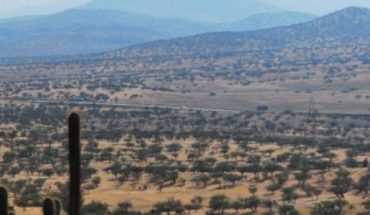 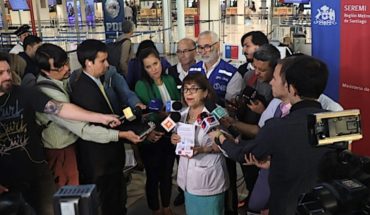