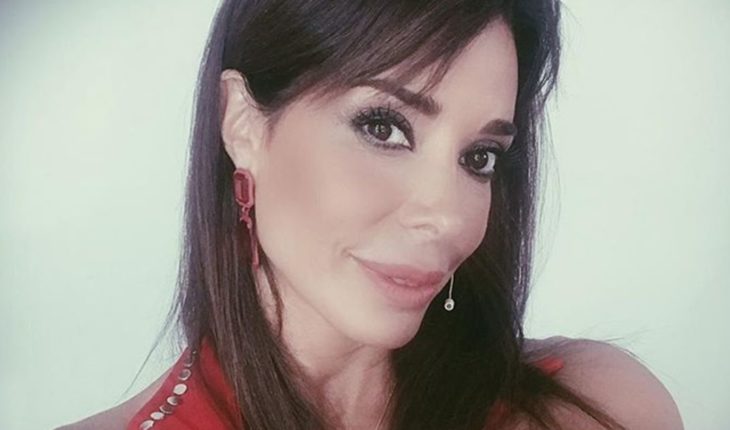 In the country, while governing the social isolation, mandatory and preventive decreed by President Alberto Fernández to quell the contagion curve in the face of the advance of COVID-19, declared «pandemic» by the World Health Organization (WHO) in the country, health emergency zones are already in place. According to a report by the Ministry of Health of Buenos Aires, 5,909 people are infected in buenos Aires, so 2020 was reported to «far exceed» last year’s number of cases.

Among those who were bitten by the Aedes Aegypti mosquito is Laura Fidalgo, who told her experience in the program The Problem Show, driven by Nicolás Magaldi. «It’s horrible, that’s why you have to give it a lot of diffusion, that’s missing. It seems to me that we are talking about the coronavirus but we also have to talk about dengue,» began the former jury of the Dancer, who claimed that he is on the 14th day of the disease, ending the fight.

Fildalgo recalled how this process began. «One day I had to go urgently to get some papers at my dance school. I was speeding up and I bought a hamburger, which I never in life like, but it was rushed, accelerated. At the time I thought I liked my food badly because I spent the day as disgusting, nauseous, I thought it was momentary. The next day, the afternoon was beautiful, I start sunbathing, and at night I get nauseous but more intense again. I kept thinking about the burger, I thought I was intoxicated, plus the nerves for all the coronavirus and some stress,» she said. However, his symptoms were not due to an upset stomach. «Then I started having a fever, which is rare because I never have, and I started to have more symptoms. That’s where I called the doctor and chatted with a video call,» he said.

«I never thought I could have coronavirus, I was convinced it was poisoning. Dengue didn’t cross my mind either,» he says, given the current context in which the country remains in a health emergency for both diseases. Three days passed and as he was still feverish, they sent a person to draw blood for him to do some tests. «There they tell me that because of the symptoms I could be dengue. Everything was getting more intense. The fever didn’t come down and I was taking acetaminophen, which is all there is. It’s terrible, you feel you die of what your bones hurt,» he said. At times you feel yourself die, you have no strength. I went to the bathroom because I had to go, but they don’t make you want to get up,» he reiterated, emphasizing once again that those who are hearing it, take care of themselves and take the necessary precautionary measures. In this note: 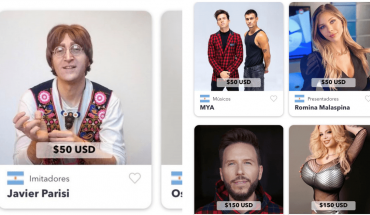 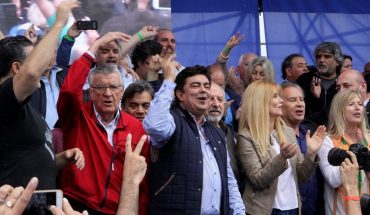 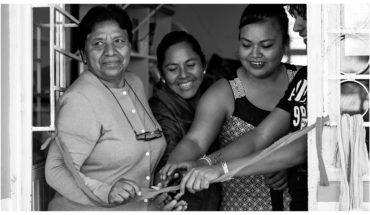 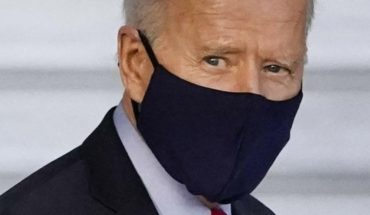