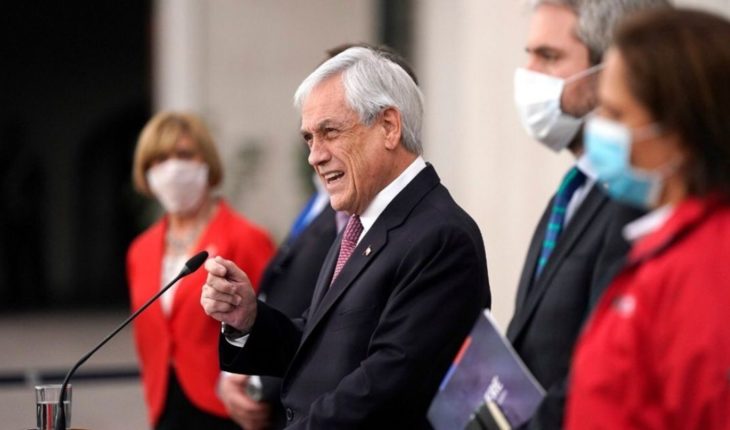 Chile’s Ministry of Health announced that in the last 24 hours it recorded 1,533 new coronavirus infections, the largest increase so far. The total number of positives in the Transandino country is 24,581. 81% of the last confirmed cases belong to the Metropolitan Region, the most populous in the country and in which the capital, Santiago de Chile, is located, and of the 1,533 new contagions, 190 correspond to asymptomatic people.
Since the beginning of May, the number of new cases has grown to more than a thousand per day, forcing the Government to put a brake on the de-escalation of quarantine. Undersecretary of Public Health Paula Daza said on Thursday that the peak cases will be during this month of May.   “Because of the curve we carry and the data we have, and the monitoring we are seeing, we continue to suggest that the peak will be during this period of the month of May. That’s what we forecast,” Daza said.
To counteract the economic crisis that coronavirus generated around the world, Piñera announced the injection of a large amount of funds to regional governments and municipalities. The last one was US$290 million for May and June. Despite these figures, Chile is still behind Brazil, Peru and Ecuador in terms of contagion. The death toll in Chile, however, is well below these three countries: it has 285 deaths while the rest are 8,609, 1627 and 1654 respectively. 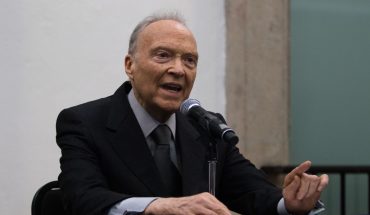 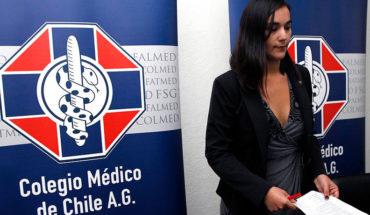 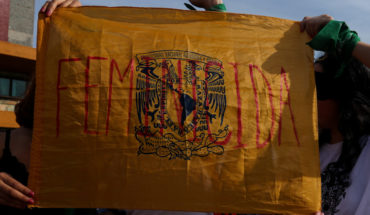 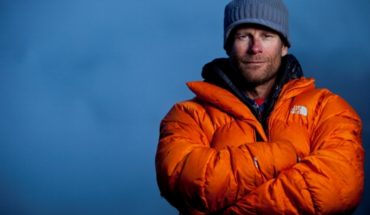