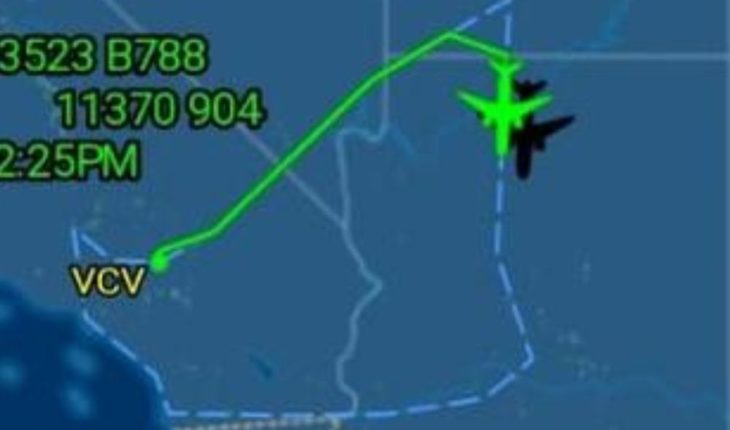 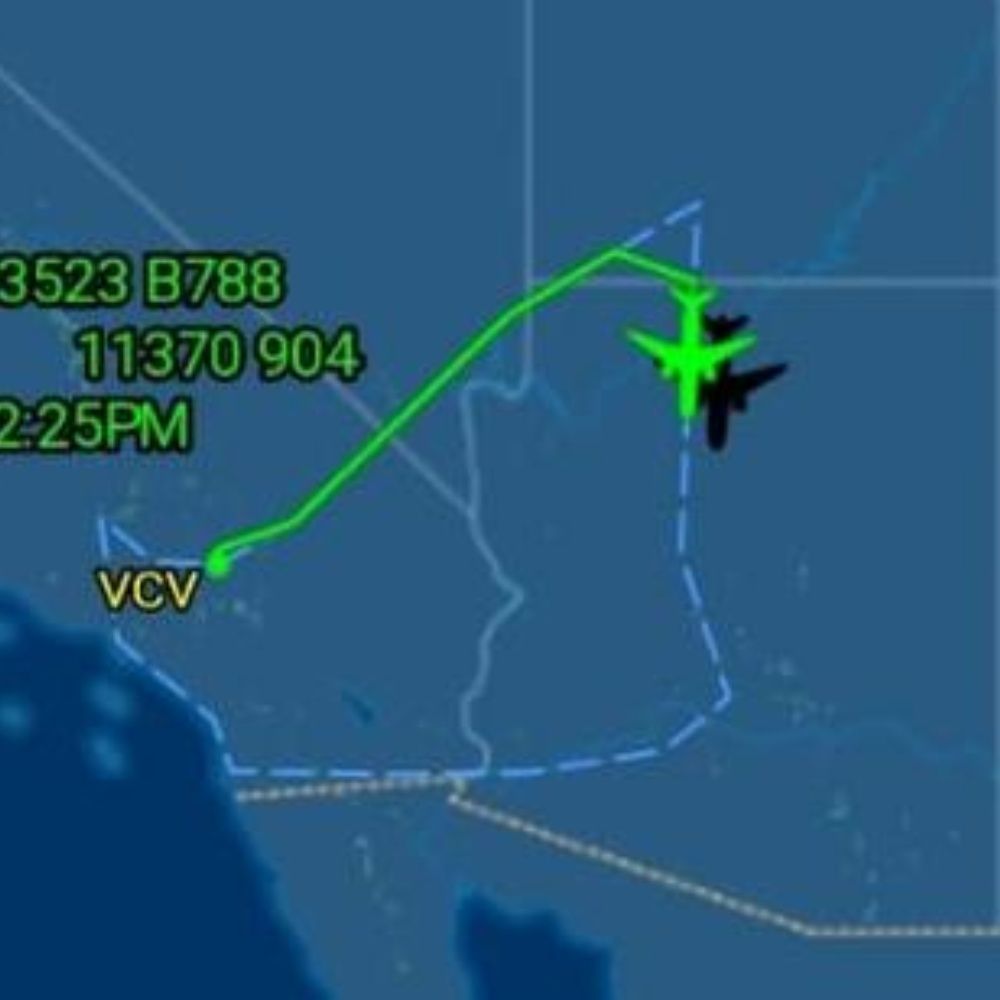 CDMX.- The TP01 presidential aircraft presented this morning a flight plan to make a tour, apparently test, about two thousand kilometers, flying in a portion of the southwest states Unidos.De agreement with the Fligthaware flight tracking application, the Mexican aircraft, a Boeing 787-8, took off at 10:04 local hours from Southern California Logistics Airport and will return to that same airport complex at 12:25 a.m.

On April 20, President Andrés Manuel López Obrador reported that the presidential plane, dubbed José María Morelos y Pavón, was about to return to the country.
The presidential plane’s coming back, I’ve got the date. It’s going to come, General (Cresencio) Sandoval told me, he told me antier that he was arriving in 15 days, that is, at the end of the month, but now we don’t touch it, because we’re going to get the pandemic thing out.»

On December 3, 2018, TP01 was sent to the hangars Boeing has at Southern California Logistics Airport with the intention of selling the aircraft, however, despite the time elapsed, there have been no one interested in its acquisition.
You might also be interested in
Twelve patients defeat Covid-19 in Acapulco including an 89-year-old womanDon will have 15 tons of antibacterial gel to CDMX hospitalsBy COVID-19, UNIVIM will perform online degrees 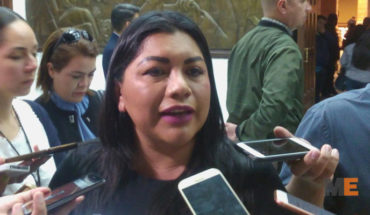 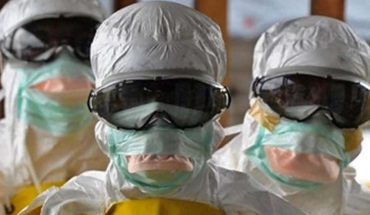 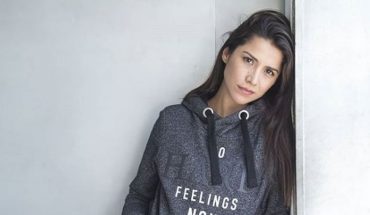 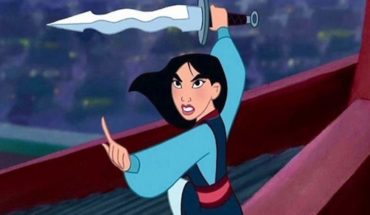