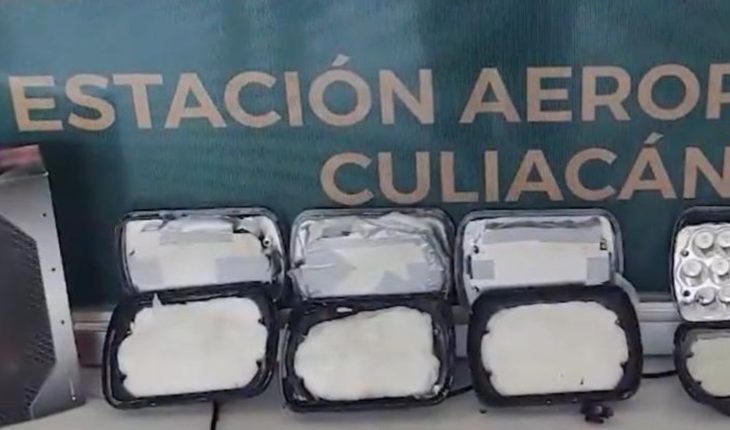 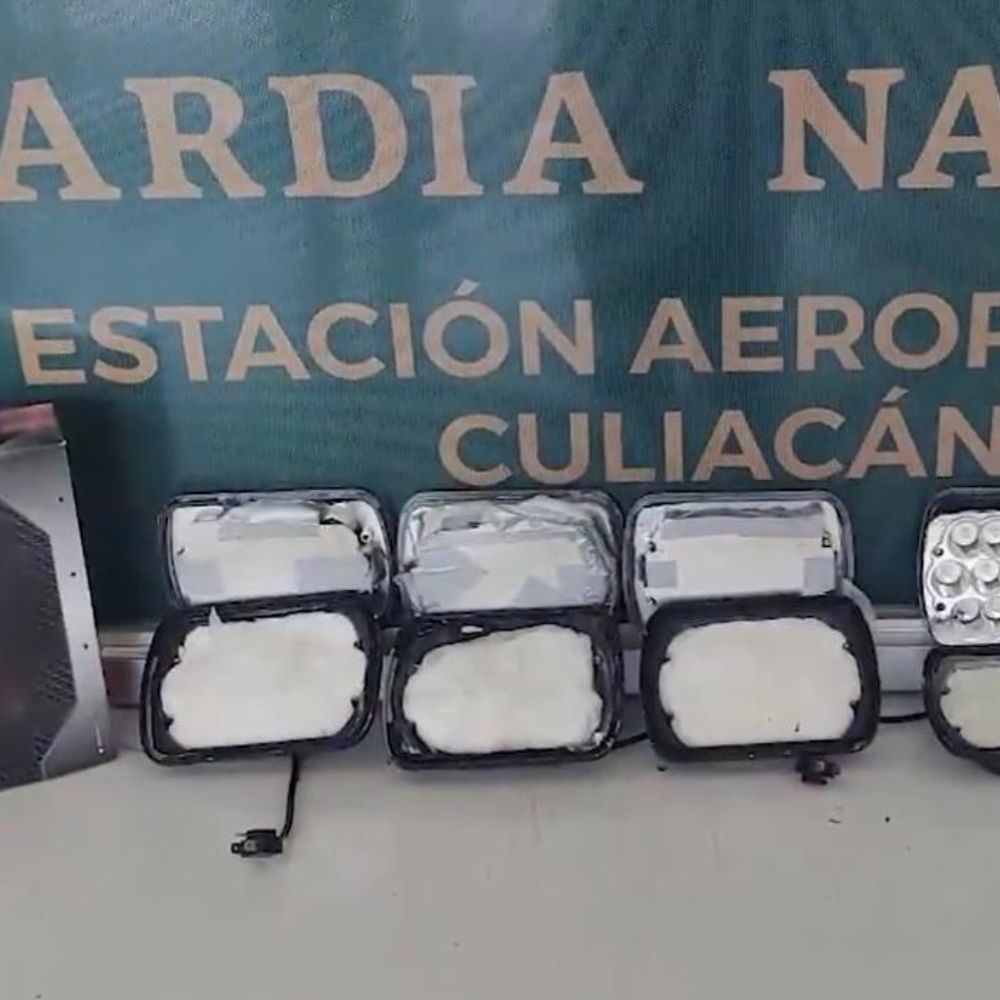 Culiacan.- National Guard elements with support from canine binomials ensured a shipment that moved two pairs of car headlights with about 905 grams of apparent crystal. This in the area of operations of Culiacán International Airport, Sinaloa.

Our canine binomials support the task of moving the drug from our streets, with their help we secured 905 grams of apparent synthetic drug, hidden in car headlights that were trying to be moved from Culiacan airport #Sinaloa to #Coahuila. #JusticiaYPaz pic.twitter.com/YzmRBi3OI6— National Guard (@GN_MEXICO_)
May 8, 2020

Canines made positive marking on a package that was bound for an address in the municipality of Acuña, Coahuila, and in the lighthouses they found a double bottom containing the apparent drug. The alleged drug was insured and made available to the Federal Public Prosecutor’s Office, who will determine the exact type and weight of the insured substance. You may be interested: National Guard seized 32 thousand liters of huachicol in TabascoGN secures rocket launchers with high explosive grenades in ChihuahuaCaptan extortion of members of National Guard in SonoraCuliacán
National Guard
Sinaloa
Drug forfeiture
Drugs
Culiacan International Airport 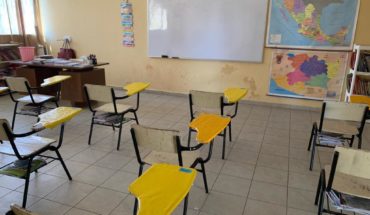 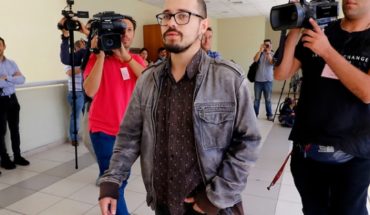 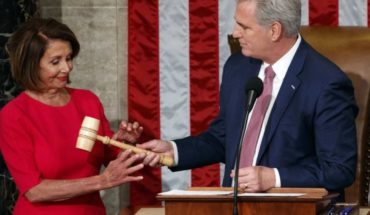