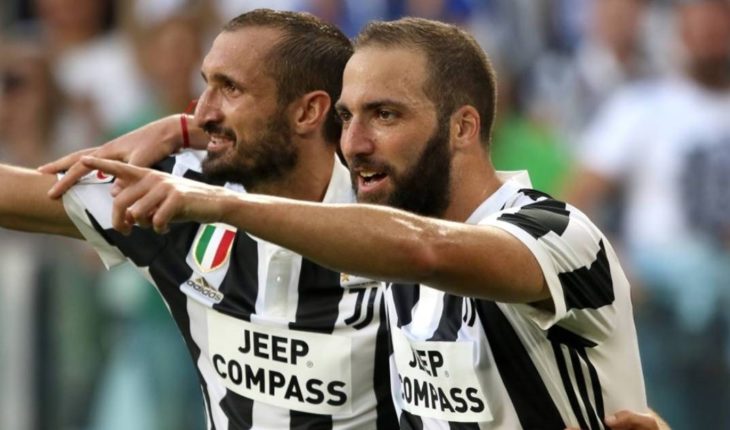 Giorgio Chiellini is one of the emblems of Italian football and the Turin club, Juventus, where he has been playing for fifteen years. On the 12th of this month, his autobiographical book, “I, Giorgio”, will come to light, where he recounts his childhood and football life.
In an interview with the newspaper La Repubblica, the captain of La vecchia signora told who his worst companions were and talked about his relationship with Gonzalo Higuaín.Felipe Melo, present-day Palmeiras, and Mario Balotelli, a controversial striker to whom Liverpool fans once had to return the shirts with his name, were not saved from the accusations.

Balotelli and Chiellini in a Brescia-Juventus match.

“Mario Balotelli is a negative person who has no respect for the group. At the 2013 Confederations Cup he didn’t give us a hand and I would have kicked him twice.” With regard to Felipe Melo, he commented that he has come to confess to the juventus that it was “a rotten apple”, as he always “carried the against” in the group.

On the “Pipita”, he admitted that he came to hate him when he played for Napoli, claiming that, according to him, “the strikers are always superb.” But Higuain doesn’t: “Gonzalo is generous and prankster. He’s a kid who needs love to feed his potential.” Regarding his sayings, Balotelli was silent and posted a story on Instagram criticizing him.

“I at least have the sincerity and courage to say things in my face. Since 2013 you had many opportunities to do so, behaving like a real man, but you didn’t. Who knows what you’ll say someday about today’s companions, strange captain… If this means being a champion, then I’d rather not be a champion. And the Azzurra T-shirt I never disrespected him,” he said on his Instagram. 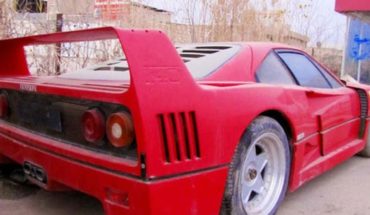 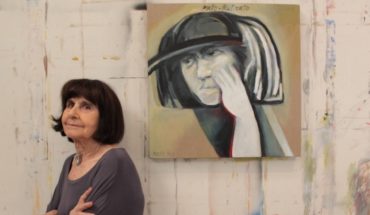