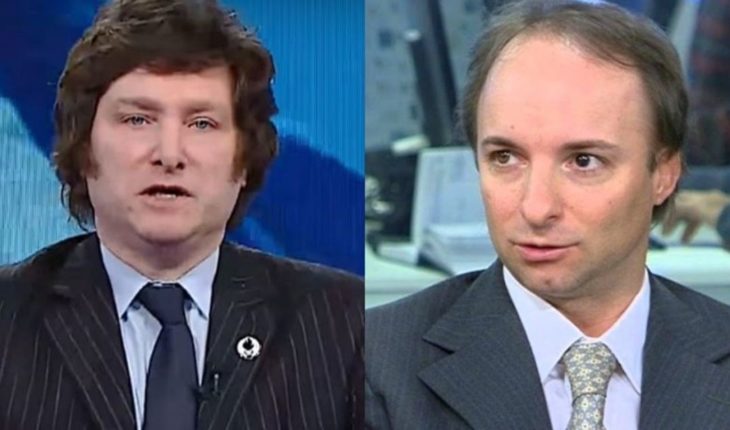 Liberal economists are known to have been criticizing governments on duty a long time ago, but this time they seemed to have a final solution: the march of the minions. It was left to nothing. He had no assistants, even though several libertarian accounts had armed flyers and even created a hashtag.

Because we don’t enjoy privileges, because we need to work and protect our families, because those of us who don’t commit crimes don’t have to be locked up while criminals are on the loose. To fight authoritarianism! The #7M we all left! #LaMarchaDeLosBarbijos pic.twitter.com/GuPACoTJzC—Republican Libertarian (@LibRepublicano)
May 4, 2020

The idea came from a tweet from the controversial Miguel Boggiano, in which he claimed to be «fed up with the extensions» that President Fernández makes of quarantine. While Boggiano claims that he will leave on 11 to «make his normal life», his followers proposed to do so on Thursday, May 7, although without much success, as they did not attend even the same drivers.

Javier Milei, an even more controversial economist if possible, supported his colleague’s decision. For this reason, the president of the Troll Victims Association, Guendalina Palazzini, denounced both economists. The complaint was filed with prosecutor Gustavo Ponce Asahad, who opened the investigation, as both economists instigated a crime. In dialogue with AM750, the prosecutor said: «They use social media to expose the public. Plainly, it’s a criminal act.»

On May 11th I’m going to take to the streets and start making «normal» life. I’ve had enough of the extensions. I’m not going to tolerate one more extension. The beneficial effect of being at home, if such a thing existed, remained mathematically and dynamically in the past. #BastaDeCuarentena—Miguel A Boggiano (@Miguel_Boggiano)
May 2, 2020 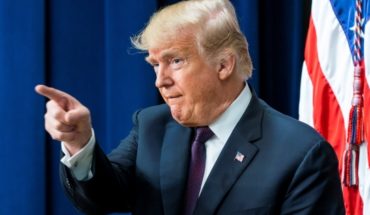 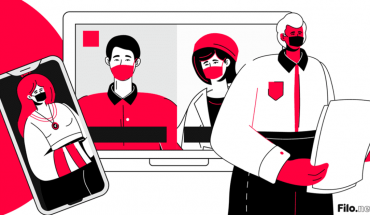 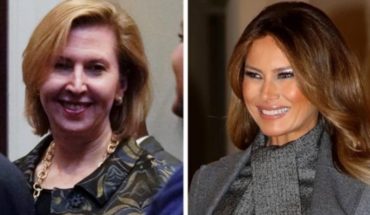