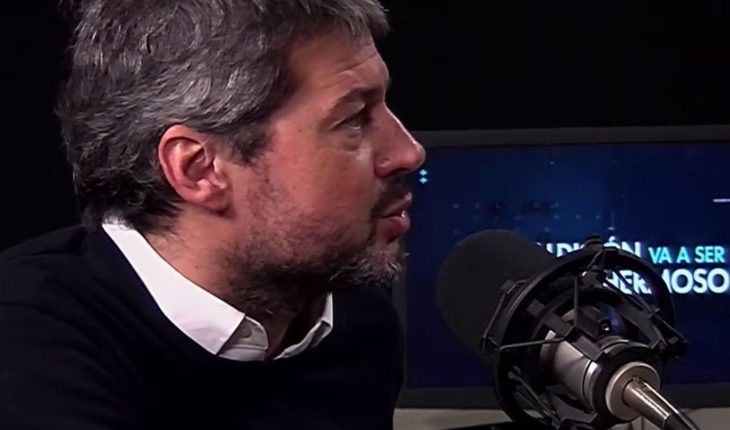 Matías Lammens, former president of San Lorenzo and current Minister of Sports and Tourism of Buenos Aires, revealed that Boca Juniors was the only large team that did not ask the state for assistance in paying salaries to the professional plant and employees of the institution.» Many football clubs are already receiving help from the state. We launched a non-refundable grant for ward clubs. Boca is the only big one who didn’t ask for financial aid,» Lammens explained. In addition, in the conversation with CNN Argentina, he acknowledged: «For football it is difficult until we return to training, by physical contact. We’re doing everything we can to get him back this year, with a strict protocol. I can’t imagine for now the return of football with an audience.»
Until April only Boca, Patronato and Vélez were the only three clubs that were up to date with salaries and Racing, another of the exemplary clubs, had agreed a 30% reduction with their players that will be returned later. San Lorenzo and Independiente drag economic problems and debts from before the pandemic. In the last few hours, River agreed with his players a salary cap of 250 thousand pesos, which will help the club pay the existing employees’ memberships and according to the official, the Millionaire would have requested a hand from the State.In this note: 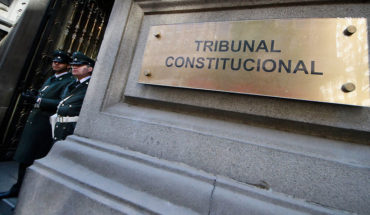 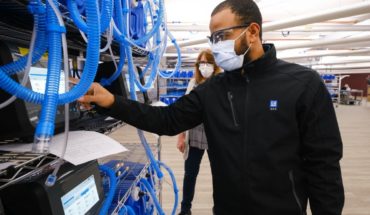 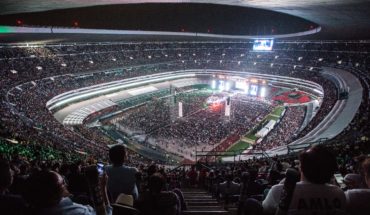 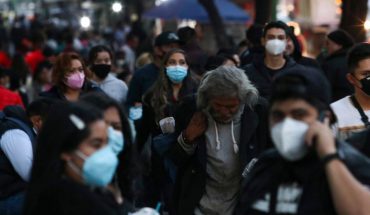