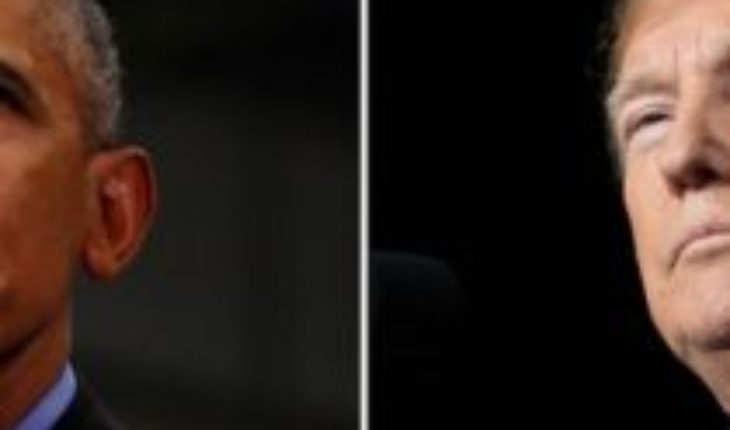 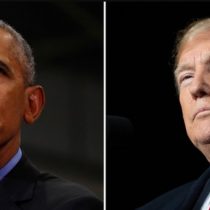 Former U.S. President Barack Obama called his successor’s response to the coronavirus pandemic «chaotic,» in the harshest criticism of the former member’s administration, which is often kept in the background.
Obama’s statements (2009-2017) were reported Friday night by the Yahoo news portal and on Saturday THE CNN network echoed the news, while saying he had confirmed the former president’s comments with three former officials who worked in his government.

In a private conversation with some of his former White House employees, Obama felt that the pandemic unfortunately serves to remember how important it is to have a competent government during times of crisis and called the current leadership «selfish,» not to mention Trump.
«It would have been a bad thing even with the best of governments. It’s been an absolute chaotic mess because of that mindset of what I can get out of this and the devil with the rest of the people,» Obama said, according to the audio of the call that Yahoo and CNN accessed.
That conversation, about 30 minutes, was intended to encourage former Obama Administration employees to participate in Joe Biden’s presidential campaign for the November election, who was vice president with Obama and whose message has barely gained media coverage amid the coronavirus crisis.
In response, White House spokeswoman Kayleigh McEnany downplayed Obama’s comments and, in a statement, merely ensured that Trump’s response to the pandemic is «unprecedented» and has served to «save American lives.»

Meanwhile, the White House continued to try to minimize COVID-19 reaching the president’s circle with confirmation of two positive cases in the White House in less than 24 hours.
On Friday, the contagion of U.S. Vice President Mike Pence’s press spokesman Mike Pence was confirmed; while on Thursday a personal assistant to Trump came positive.
As a precautionary measure for these new cases, two of the officials most involved in the response to coronavirus will have to be in solitary confinement: Robert Redfield, director of the government Centers for Disease Control and Prevention (CDC), and Stephen Hahn, who heads the Food and Drug Administration (FDA).
Neither the CDC nor the FDA specified which infected officers Redfield and Hahn were in contact with and insisted that, for the time being, both have tested negative for coronavirus.
Contagions have led to increased scrutiny of security measures in Trump’s circle, who has never worn a mask in public and in many cases ignored the safety distances that experts recommend maintaining to prevent infections.

Meanwhile, the virus continues to hit the weakest: at least 26,500 people have died in U.S. nursing homes, and on Saturday, two other children in New York State were confirmed to death from complications related to the virus, increasing the number of children killed in that region to three.
So far, 73 cases of children with similar symptoms have been reported in New York, and it is being studied whether the deaths of other minors previously could be linked to the pandemic.
At a press conference on Saturday, Gov. Andrew Cuomo called these cases «uncommon,» stressing that evidence is being detected that COVID-19 is causing «serious illness» in children with symptoms similar to Kawasaki disease and a «toxic shock-like» syndrome.
New York State continues to remain the epicentre of the pandemic in the country with 330,000 contagions and 26,000 death. More than 19,000 people have died in New York City alone.
Meanwhile, the United States remains the world’s hardest hit by the virus in absolute terms and already exceeds 1.2 million confirmed cases, with some 77,000 dead, according to the unofficial john’s count at Johns Hopkins University. 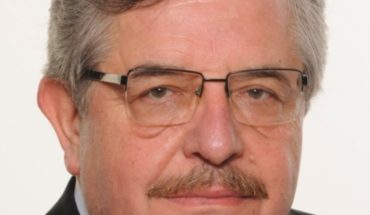 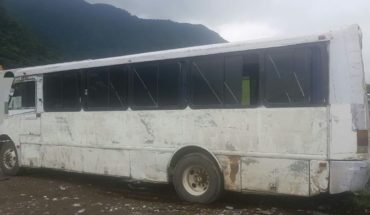 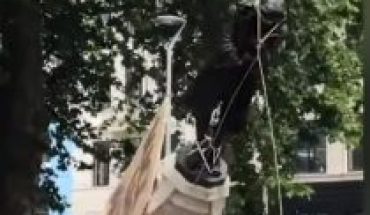