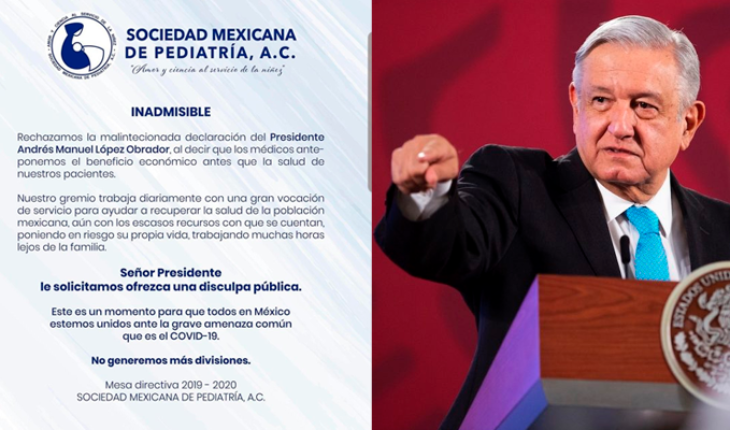 Photograph/Twitter
Mexico.- More than thirty national schools, societies and medical associations condemned the statements of President Andrés Manuel López Obrador, who made Friday in which he stated that «before the doctors only sought to enrich themselves»; because of this, the Welsh asked the first representative to rectify and apologize to the health professionals at their morning conference.

The medical community demands a public apology from the president. But AMLO won’t.
That’s why, at least on Twitter, hundreds of thousands recognize the tireless work of doctors. And we say thank you. pic.twitter.com/NMIsyvMZlD
— Marco Levario Turcott (@Arouet_V) May 11, 2020

Over the weekend, doctors showed their nonconformity and associations and colleges of doctors demanded an apology from the representative.

And amLO said Friday during its morning conference «I’m not lying, we’re lifting it (the health system). Corruption prevailed, they stole even the money from medicines… before, doctors were just trying to get rich. The patient was coming, what have you got? He was asked. It hurts here, doctor, he said. No, what do you have of goods.»
After the unfortunate comment, doctors across the country showed their annoyance through communiqués. 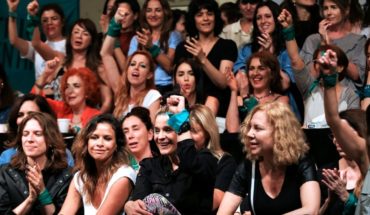 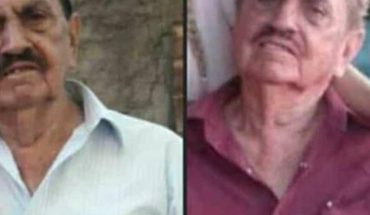 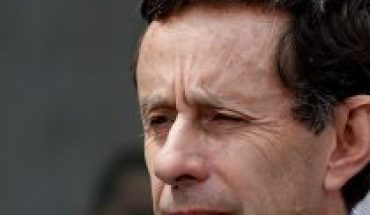