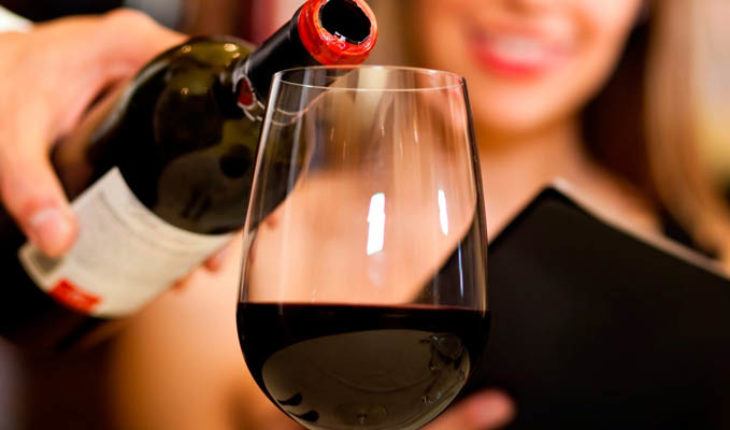 Photograph/ Pixabay
World.- According to a study conducted by researchers from the Polytechnic and Complutense universities of Madrid, the Research Institute in Food Sciences (CIAL, CSIC-UAM) and the Institute of Food science and technology and nutrition (ICTAN-CSIC), the perception of the aroma of wine can vary between individuals depending on the flow and composition of the saliva of each, although each broth may have a specific aromatic profile.
Analysis in various tastings shows that the composition and flow of saliva are involved in the sensory perception of fruit descriptors of wines such as pineapple, banana, strawberry and prune
The results, published in the journal Food Research International, show that oral physiology (saliva composition) influences the sensory perception of wines and may provide an interesting strategy for the production of customized wines, oriented to population segments with specific physiological characteristics.
The objective of the research was to check whether there was a relationship between the perceived intensity of the retro-olfaction associated with four fruit descriptors of the wines (pineapple, banana, strawberry and prune) and the flow and composition of people’s saliva.
After different tastings, the data indicated that the participants had significant differences in both salivary parameters and in the perception of the intensity of the four fruit attributes.
More aroma of more salivary flow
A strong positive correlation was also found between salivary flow and aroma perception, i.e. individuals with higher salivary flow, perceived a higher aromatic intensity. This correlation was higher in the early moments after wine consumption (immediate perception), and lower during prolonged perception (aromatic persistence).

In addition, the banana, strawberry and pineapple attributes, which are most related to short-chain esters, were most affected by saliva flow.
As CO-author Carolina Chaya, a researcher at UPM, points out, «the results obtained could be applied in the production of more personalized wines and directed towards consumer segments with specific orophisiological characteristics, such as senior consumers with lower salivary flow.»
This study is part of an R&D&I project funded by the State Research, Development and Innovation Program led by CIAL researcher María Angeles Pozo Bayón, where it has also been proven with other research that interindividual differences such as gender, age and personality can also condition the hedonic and emotional response of the wine consumer.
Currently the team is deepening the joint analysis of the different aspects analyzed in the project (orophisiological, biological and psychological) and in the role they play together or separately in the perception and response of the consumer.
Source: SINC 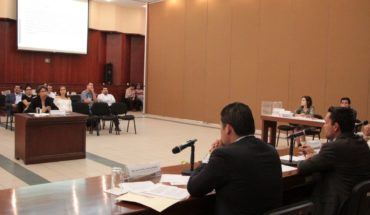 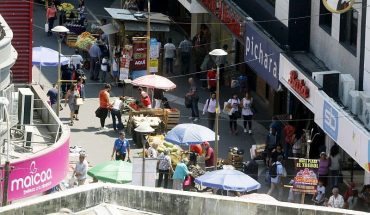 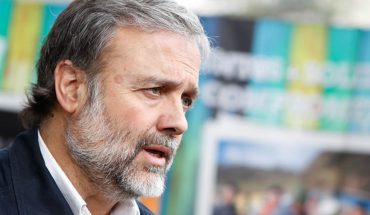 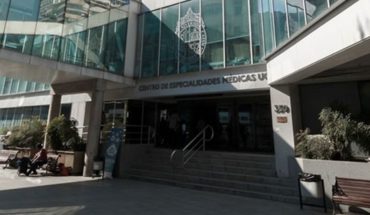