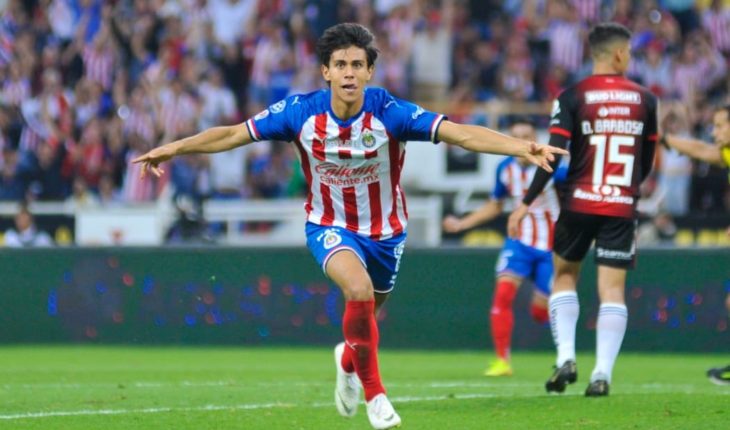 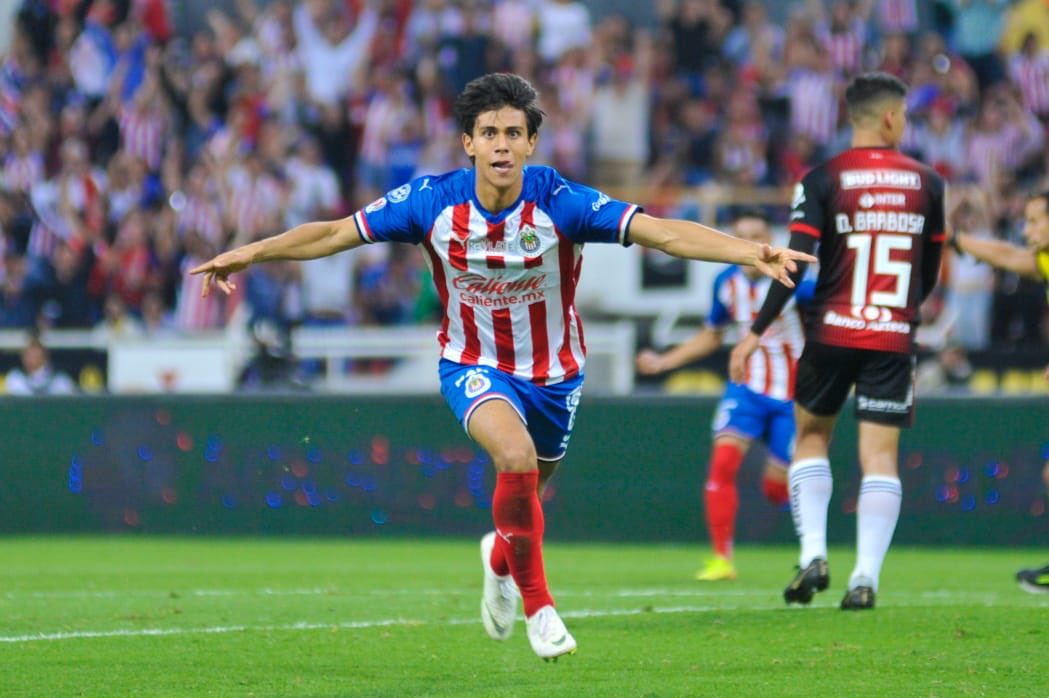 Guadalajara.- Ricardo Pelaez, manager of Chivas del Guadalajara, has managed a good relationship with the entire tapatía squad since arriving at the team, and despite having no sporting activity, the former footballer highlighted the qualities of the attacker ‘red white’ José Juan Macias.The former commentator was in an interview with ESPN where he commented that the main objective of Macías is to be champion with Chivas , in addition to the possibility of seeing the striker triumphing in Europe, stating that they would accept his departure and support him at all times.
I have very good communication with José Juan Macías, he is a 20-year-old boy who seems 33 with an impressive mindset, he is a very professional boy with high goals, I am very happy with him, he is very committed, he wants to return to Chivas, he wants to be champion with Chivas and of course if he has to go to Europe we will give him the necessary push» Highlighted.

Similarly, the sporting director said that players are making good use of the league’s pardon for the coronavirus pandemic, noting that he has communication with them every day to be ready for the resumption of the contest.

YOU CAN ALSO READ:Simeone explains the difference between Messi and MaradonaVIDEO: Tony Ferguson dances in the hospital despite his loss at UFC 249 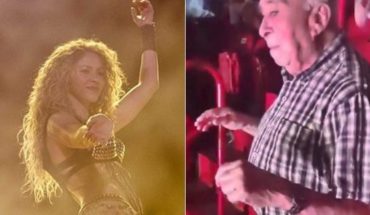 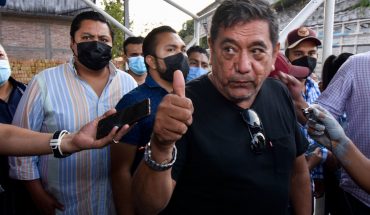 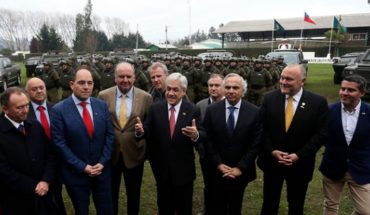