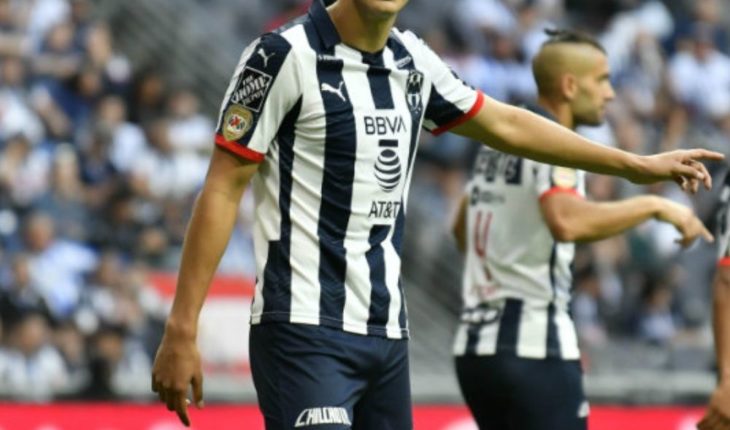 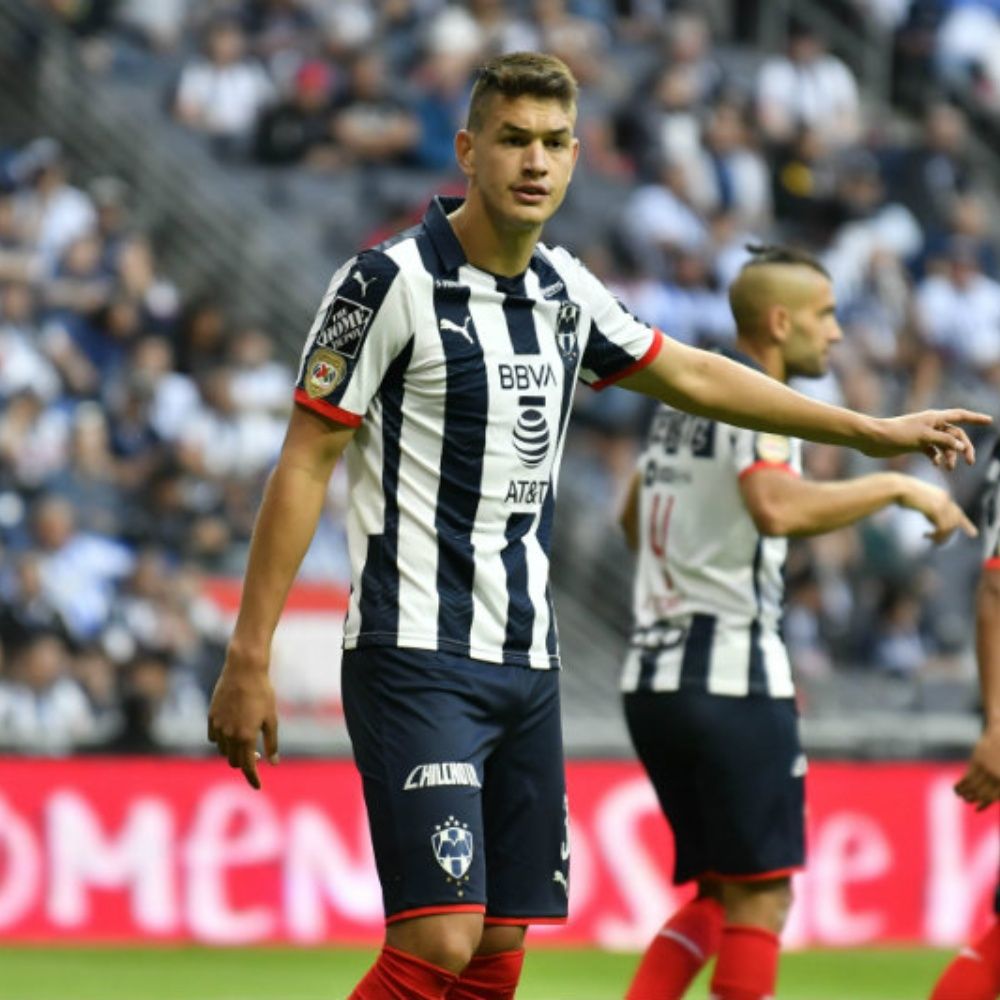 Nuevo León.- The great talent of defender César Montes de los Rayados del Monterrey has taken him to the national team, and it seems that soon he could be playing in one of the most important leagues of the old continent. According to the newspaper MARCA, the Valencia team has followed up on the player of Rayados and even points out that there were already close-ups with his representative, this with the idea of hiring him in the next transfer market to play in the España.Se says that the orange squad is behind the steps of the Mexican footballer, this after his great performance with the royal team and with the Mexican national team, as well as for the last championship of the Rayados against America, in which his entry to the field was a key piece. Other teams that according to the press have shown interest in the «Cachorro», are Porto de Portugal and Ajax of Amsterdam Dutch, teams that have already worked with Mexican players in the past, such as Héctor Herrera, Jesús Corona and Edson Alvarez.

THEY LOOK FOR IT IN EUROPE! According to Marca, Valencia would be interested in the Mexican central Cesar Montes. The medium also indicates that Ajax and Porto are in their footsteps.Which team would they like to see Cesar Montes? pic.twitter.com/HfbzyghYln — Young Mx Footballers (@Jovenesfutmx)
May 12, 2020

The Montes contract expires in December 2022, so the team that wants to sign it this year would have to disburse about eight million dollars. For his part the born in Hermosillo, Sonora, has commented that his dream is to play in some European league. YOU CAN ALSO READ: Confirmed the first case of a Mexican footballer with COVID-19Miguel Herrera insists: America would fight the top in Spain 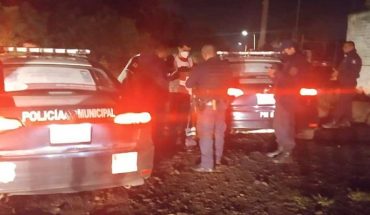 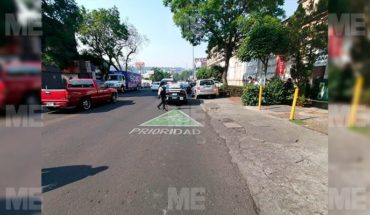 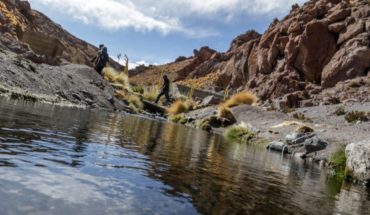