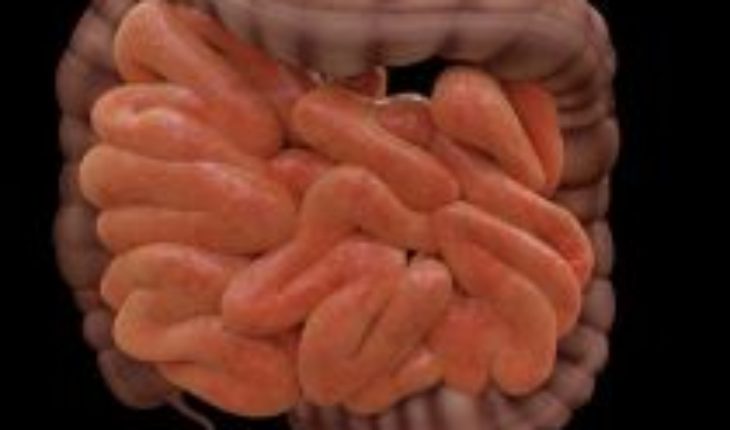 1991 would mark the life of Michael J. Fox forever. This time, it would not be a new accolade to this actor’s outstanding career, but would be diagnosed with Parkinson’s disease (PE). In this way, the protagonist of “Back to the Future” adds to the list of celebrities who suffer this pathology, among which stand out Halen Mirren, winner of an Oscar with the film “The Queen”, the painter Salvador Dalí and the boxer Muhammad Ali. This disease, although it can affect men and women, has a higher incidence rate in males over the age of 40. Globally, the EP affects 7 million people and in Chile according to figures from the Ministry of Health, about 40 thousand people suffer from this pathology. But why does this disease occur? Is it a pathology that only affects the nervous system?