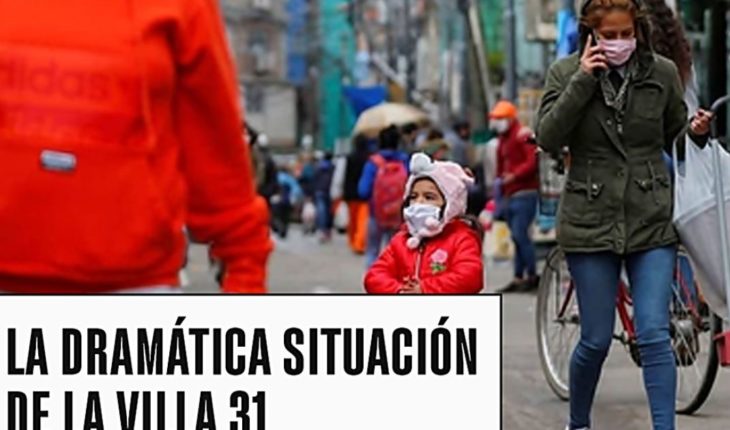 “Chacho” Mendoza, neighbor and endorsement of Villa 31, spoke of the present that lives in the neighborhood where more than 80,000 people live, but there is also a space for homeless people to sleep, where cases of coronavirus were also recorded. “This is Villa 31. This is how you live in Villa 31,” he says.” Three weeks ago we were in 11 cases declared and the next day we had the first dead,” he says, about the start of the outbreak. Today, there are more than 900 cases in the villages of the City of Buenos Aires, 628 cases declared in the 31st and 31st, where there are also deaths, taking into account that in total there are 9 deaths in port villas.
“There is a percentage of 68% of infected, which would be every 10, 7 are infected,” “Chacho” says, which shows concern about the way they live there. “People don’t abide by what care is for their life, they don’t use beards, they walk in the street. The thing is, being so overcrowded, people can’t be at home all day.” The Porteño state and the national state already work with massive tests in the area, but fear has already reached 31. “It’s coming like a tsunami, everything is being destroyed. We have a neighborhood, where… I get sick. The situation here is very ugly. I hope God enlightens us and can save us, there is no other person.” 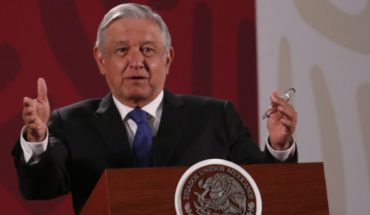 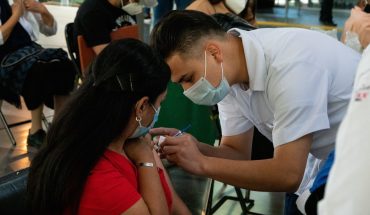