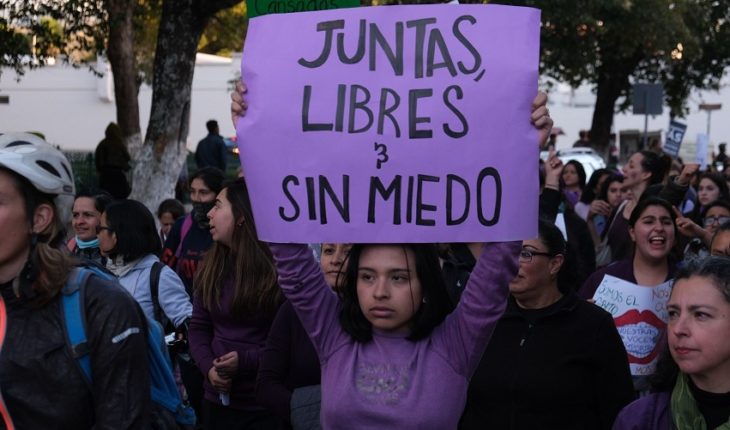 President Andrés Manuel López Obrador said 90% of distress calls on violence against women are false.
He said that «is proven, » though he didn’t give any more details.
«I don’t mean that there is no violence against women, but 90% of the calls they record for violence against women are false,» she said at her press conference.
Read: AMLO says there is a women’s protection program, but in government they don’t detail what it is
Those calls were compared to those received by the Metro about sabotage and bombs, which many are false.
The representative denied that there is violence due to confinement, that it has increased during the pandemic, since the Mexican family is different from those of other countries, «there has always been a coexistence in harmony».
The Mexican family is different from that of Europe or the United States, we are used to living together (…) I am not saying that there is no confrontation in Mexico, of course there are differences in all families, but that we have to extrapolate what happens elsewhere, beware of stereotypes, with theories of general application, I reveal myself to that,» he said.
Find out: Violence against quarantined women has not increased, there is a lot of family fraternity: AMLO
She reiterated that they are against the violence that women, femicides and hate crimes on humanitarian grounds are irrationally committed.
«If we were conservatives maybe we wouldn’t be interested in the issue, but we have defended the poor, the helpless, the most vulnerable, in defense of women, there is evidence of that,» he said.
«Now the Conservatives have been given to point out that we do nothing in defense of women, they are wrong, we are constantly dealing with the matter, every day.»
She said they will continue to defend and protect women «without being a feminist, we are humanists.» 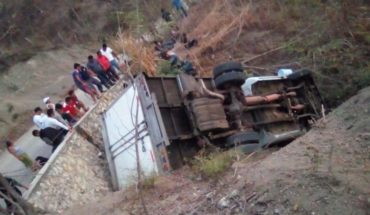 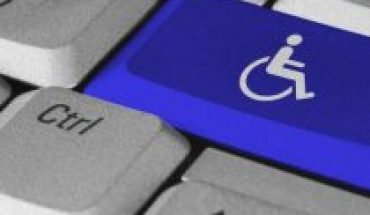 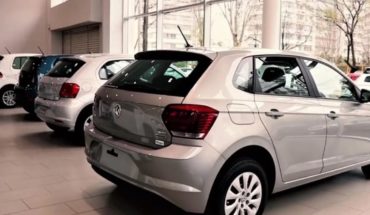 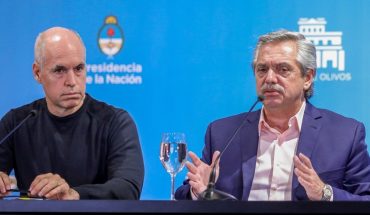