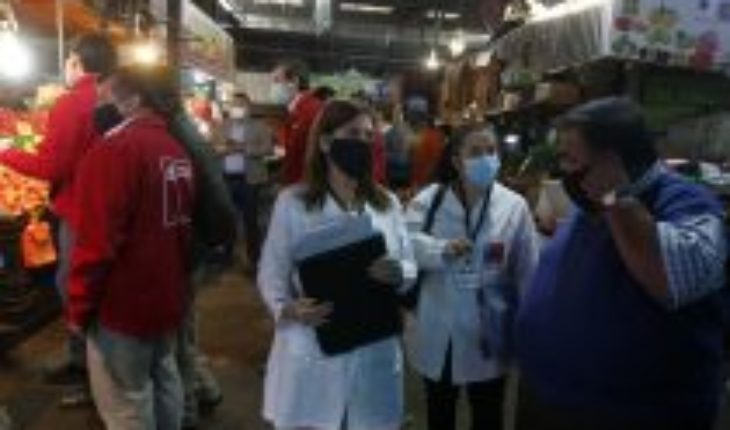 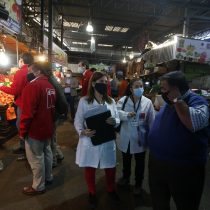 The Gemines report for May continues to address the economic effects of the Covid-19 pandemic in Chile and the world. Indeed, as one of the paragraphs of the extensive document is titled, it wonders «how deep and prolonged the crisis?»
In this regard, they conclude that economic globalization, positive in normal times, is now transformed into a powerful mechanism for transmitting the negative economic effect of the pandemic.
In its view, «it is sufficient that a significant percentage of global economic activity, say, being very optimistic 10% thinking only of the most committed industries, is maintained with operational problems, so that supply (value chain) and demand (lack of demand in some industries) problems are maintained, replicating the crisis over time.»
Because of this, they analyze the impact of Covid-19 on the Chilean economy: «It will be very dramatic, although in relative terms we have some strengths. Prudence in the management of macroeconomics in recent decades, both fiscally and monetaryly, a sound and well-regulated financial system, and a negative impact of tighter terms of trade, thanks to a so far very resilient copper price, leave us in a relatively favourable position relative to other emerging economies.»
«In the institutional aspect there is a lot of fragility, as was evident from the social outburst,» they add.
«There are those who think that the severe social economic impact will lead us to revalue what we had achieved, increasing popular support for more conservative projects, while others believe that the dramatic social cost of the crisis, which will make the poor poorer and the middle class more unprotected, can be a breeding ground for more disruptive projects and on the margins an invitation to populism» Explain.
The national situation
«There is no doubt that Chile has the most successful economy in Latin America in the last 35 years, but the benchmark is very low. Chile has retreated from countries that were further back or in similar positions 50 years ago. In addition, growth has stagnated over the past decade and social effervescence makes it necessary to find mechanisms to accelerate growth and therefore generate more inclusion and better income distribution,» they indicate in another chapter of the report.
Among Chile’s strengths detailed above, it is that «in relation to other emerging economies would explain the appreciation trend shown by our currency in recent days, a prominent phenomenon in the context of an American dollar that remains strong in the global context».
«As expected, the downturn of the economy in March was quite severe and marks a floor that should be significantly deepened in April-May and, perhaps, improve only marginally in June. The second half will be marked by the distance that can be made towards a new normal and the eventuality of re-openings of the pandemic, as in 2021, even in the very favorable scenario of a vaccine that can be operational and available in the first half of next year,» they add.
On the labour market in Chile, they warn that, «although it is not very negative at present, it is likely to evolve in a very adverse way in the coming months. This as a result of the full impact of restrictions on the operation of multiple productive activities, the economic deterioration of many companies and the consequent reduction of activities or bankruptcy of them. Unemployment will be in the double digits, probably since April, although the Employment Protection Act will avoid a greater impact. Actual remuneration is already bearing the blow of the deterioration in the labour market, which has mainly affected women.»
In financial matters, «the biggest challenge for the Central Bank and for the Treasury is to ensure that a good level of liquidity is provided at different terms, that credit flows to the real sector, especially to the companies most in need, and that the actual cost of credit does not rise to levels that end up damaging more than helping the companies themselves.»
Government action
Politically, the report states that «there’s nothing out there. The only thing that exists is the pandemic and how to survive, each and their own. That harrowing, media-fueled look and a more morbid than informative approach is the one that is dominating speech and decision-making.»
On the Government’s action to address the pandemic, they indicate that they do not believe «that this area of management is defensible either in form or in its substance. Moreover, there have been such obvious mistakes and uncoordinations that they can only be due to the lack of a strategy or the total bet on a failed strategy, which leaves the spokesmen quite devoted to their fate.»
«In politics spaces tend to be occupied and power cannot withstand emptiness. The new leadership will inevitably urge and will not depend on our old and spent party system,» they conclude. 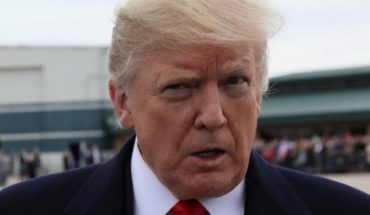 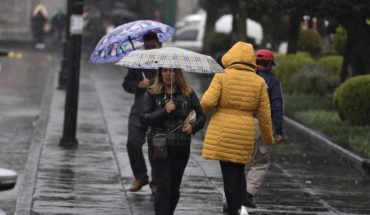 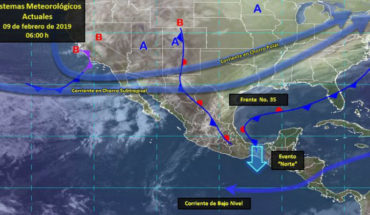 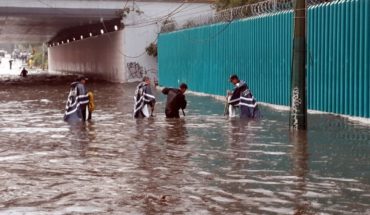